Virtual newsreaders, stock reports and election results written up by algorithms, and news organisations dishing up articles based on what you've clicked on are all examples artificial intelligence in action. 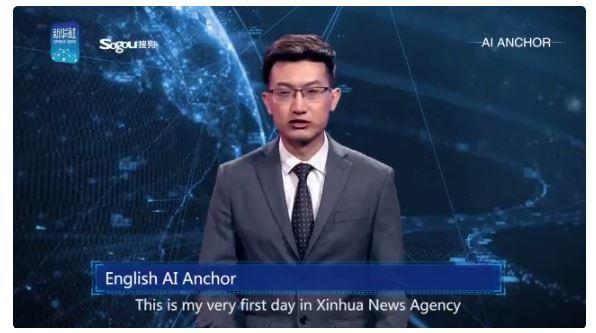 And media organisations are only scratching the surface of what's possible, according to Charlie Beckett the author of New powers, new responsibilities: a global survey of journalism and artificial intelligence.

Prof Beckett, the founder of the journalism think tank Polis at the London School of Economics, said journalists needed to become "algorithmically turbo-charged". 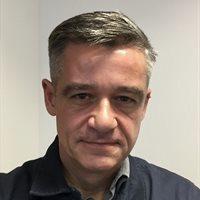 So what does an algorithmically turbo-charged journalist looks like?

"Well sometimes they probably look a bit confused because actually understanding the algorithms is complicated but it doesn't matter it's the tools that it can give you," Prof Beckett told Mediawatch.

And those tools range from the familiar - things like simple searching within in data sets or the on the web to news organisations using algorithms to individualise recommendations - to projects like Leprosy of the Land a project by a small media company in the Ukraine that used algorithms to search hundreds of thousands of satellite images to reveal the extent of the plunder of the nation's amber resource.

It's a topic that the government here has been considering. The public have until the end of this month to give the feedback on a draft algorithm charter that will set best practice guidelines for government agencies.