As the government ponders its policy for the media, state-owned TVNZ has got a green light to put millions of dollars into ”betting big on local content”. This week it unveiled its programmes plan for 2020. What do we get for the money? 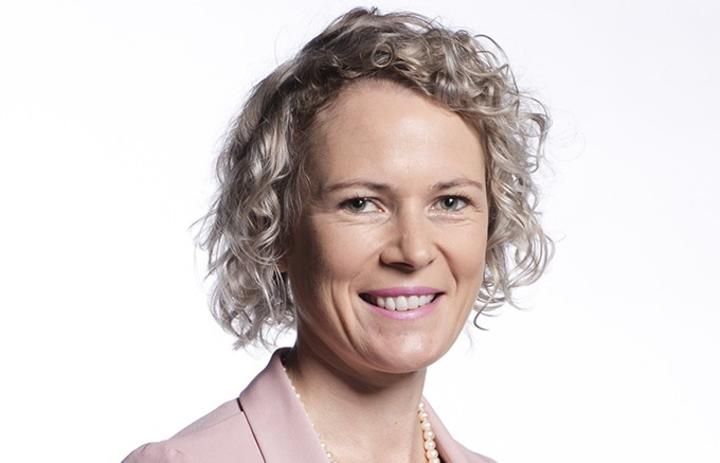 This week the National Business Review - in a blunt edition of its anonymous weekly column Shoeshine - looked at the parlous state of New Zealand's media companies.

“The megatrend of traditional media losing eyeballs and advertising seems to be so well entrenched it is hard to see any of them surviving unsubsidised in their current form for much longer,” said Shoeshine.

And the NBR had the state-owned TV broadcaster in its sights in the headline: TVNZ a poster child for government business incompetence.

Shoeshine said TVNZ has told the government it would not be returning dividends in the foreseeable future and the Crown could expect a $17m loss next year. TVNZ has persuaded its shareholding ministers it is a better idea to reinvest revenue in the business.

What do we the public get from TVNZ being let off the hook?

"You will see a significant increase in local content and the mix between local and international will shift markedly towards local. We're not asking for a handout or a subsidy,"  CEO Kevin Kenrick told Mediawatch back in August.

Shortly after that Mr Kenrick told Stuff an additional $20 million was planned for local content including online news. And he insisted it was a was a three year plan in which total investment would up to $60m.

This week TVNZ unveiled its programmes for the coming year to its most important customers - the advertisers.

But some of it doesn't appear especially bold

Entertainment shows for 2020 include The Bachelorette NZ, Taskmaster NZ, Celebrity Treasure Island,The Great Kiwi Bake Off and Have you Been Paying Attention?

All of these are based on formats imported from the UK, US and Australia. Almost all of them are returning series rather than new ideas. Taskmaster NZ was already funded by New Zealand on Air in a decision made last year.

In drama, there’s a TVNZ and BBC adaptation of Eleanor Catton’s novel The Luminaries.

Black Hands is a five-part series based on the hit Stuff podcast about the Bain family murders. NZ on Air has already agreed more than $5m for that.

Original New Zealand series One Lane Bridge is new, but also funded by NZ On Air via its Rautaki Māori strategy for Māori-themed content on mainstream channels.

Factual series Eat Well For Less NZ is another foreign format show. Other factual shows include Japan with Rhys Darby and Spiky Gold Hunters - a show about divers made by Australia-based company LGI.

The key documentary show for 2020 is Origins - a three-art history of the origins of Māori. That is another series that has already secured $1.3m of funding from NZ On Air.

But with most of the big-budget shows already funded from the public purse is TVNZ really "investing exponentially" as promised in lieu of returning profits to the Crown?

"They're only part-funded (by NZOA). We still invest in those shows and they are more expensive for us than buying international programming," Cate Slater told Mediawatch.

"But there is a lot we are commercially funding ourselves," she said.

No news news is not good news?

TVNZ’s 2020 strategy statement says: “News and current affairs is at the heart of TVNZ’s content offering for 2020.”

“The need to be informed is fundamental. Viewers turn to us to see the story as it unfolds, whether it’s hard-hitting news or a heart-stopping All Blacks try. We’ve upped our capabilities to deliver more unmissable events to viewers in the year ahead,” says Cate Slater in the statement.

So why is there nothing new from the extra investment in such a key area at a time when commercially-owned channels are struggling to provide it?

"Those news shows are the stalwarts of our schedules. We will evolve those shows but we have nothing to announce at this stage," said Cate Slater, though she insisted more would be spent on reporting from the field and TVNZ has invested in graphics and "an amazing news studio."

One area where TVNZ will be spending some  - possibly a lot - of its extra money for content is sport.

After backing away from it in recent years, TVNZ is now back in the game. It pulled in big audiences with Rugby World Cup 2019 in partnership with Spark Sport and has done a similar deal with Spark for cricket from 2020.

"We had 25% of all New Zealanders watching the World Cup semi-final. We're looking at more sport events that will bring mass audiences to our platforms," Cate Slater said. 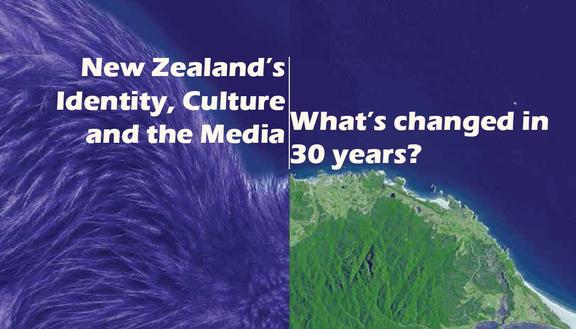 This week New Zealand on Air released research which found around half of 1,660 New Zealanders said they do not watch local content aside from new and sport.

But most of them indicated they would if changes were made - and the one most people wanted was was ad-free viewing.

"Respondents agreed that there were too many commercial breaks which spoiled watching New Zealand-made TV/online content," said the report.

TVNZ offered ad-free channels TVNZ 6 and 7 for five years until 2012 when the government funding of $13m a year ran out.

Now that it's getting a financial break from the government, has an ad-free option on TV or on-demand even been discussed at TVNZ's top table?

"That is not an option. People are always going to want ad-free content but how do you afford it?" she asked.

"We are a commercially-funded business so we can invest in our content," she said.

TVNZ would have to be directed to explore ad-free options by the government.

"We work to our mandate," she said.