Distressing death dressed up as clickbait

A tragedy involving a Kiwi who died in Peru recently was reported sensitively. The tragic deaths of a Peruvian couple there was turned into morbid clickbait. 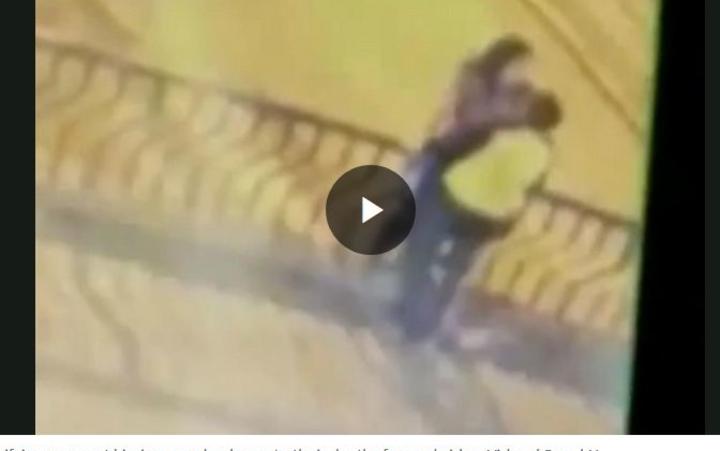 'Work Deaths Spike' was the headline on The New Zealand Herald’s front page last Thursday above a worrying story about record numbers of deaths and injuries in the construction industry.

It began with a call for changes from a 17 year-old Auckland apprentice who was crushed by timber but - unlike victims of recent accidents - lived to tell the tale.

The same day under the headline 'Dishonoured in Death' the Herald website reported that previously confidential details of 33,000 deaths investigated by coroners had been made public in a huge and unforeseen breach of privacy.

The day before that the Herald reported the sad story of a Southland mother trying to recover the body of her son who’d died faraway in Peru.

The Herald reported his sister as saying she hoped this would bring awareness of the need "to not feel ashamed to ask for help". The Herald published helpline numbers at the foot of the story.

All these sad stories stories were sensitively and responsibly reported by the Herald.

But the death of a couple from Peru this week who had died after an accidental fall from a bridge there was turned into clickbait.

The tragedy was captured on CCTV and aired on on TV channel in Peru.

Taking a lead from the clickbait-driven Daily Mail, the Herald reported they "tragically plunged to their deaths during a passionate embrace after a night out."

"In the heat of passion Espinoz sits on the bridge railing, wrapping her legs around Vidal before losing her balance and falling backwards, taking Vidal with her over the side," said the Herald.

And - like the Daily Mail - the Herald embedded video of the Peruvian TV coverage that included the CCTV footage of their fall, labelled as “the horrifying moment kissing couple plunge to their deaths” 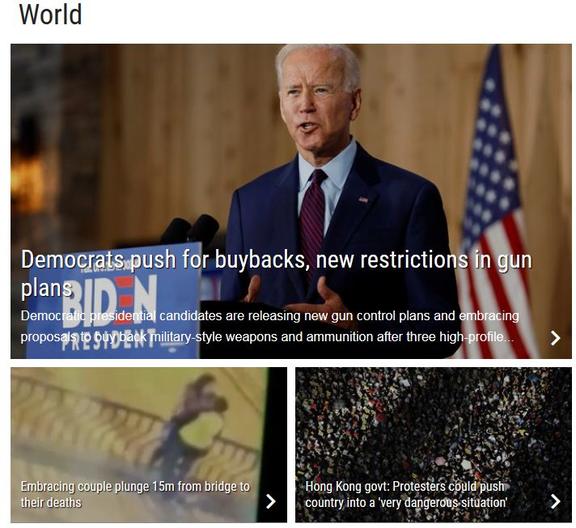 The link to that video and a still image were on the Herald’s homepage all day on Wednesday. On the website of sister station Newstalk ZB, it was still there on the world news section on Thursday, alongside news of the protests in Hong Kong and calls for gun control in the US.

On the Herald site the “horrifying moment” video was also preceded by an ad which - when Mediawatch clicked last Wednesday - publicised fun times in the Philippines with a House of Travel holiday.

In between the ad and the "horrifying' video, there was a warning from nzherald.co.nz which hinted at something sexual rather than tragic or upsetting. 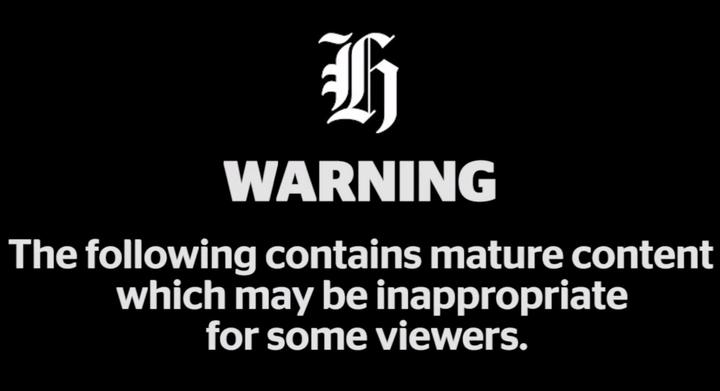 While it didn't show the actual moment of death after the couple fell from the bridge, it shows their final terrifying moments alive in a clearly accidental fall

It was inappropriate for all viewers of a mainstream news website, especially one currently trying to convert readers into customers for it premium content.