New Zealand no longer has a local music TV channel after MediaWorks took Edge TV off the screen last week.

Five years after promising ‘radio with pictures on steroids’ it seems the effects have worn off. 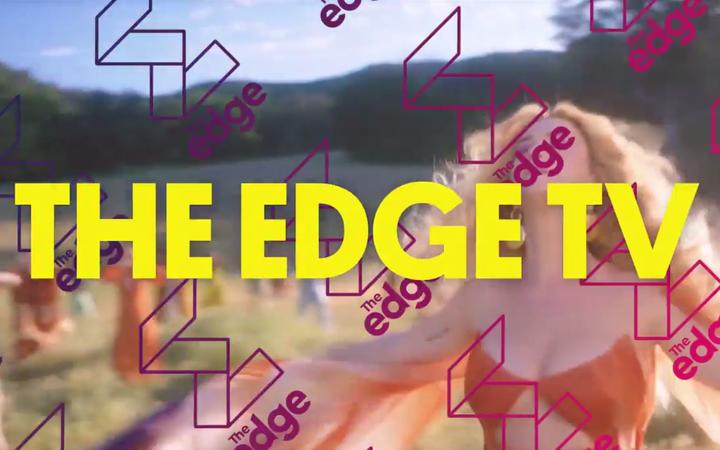 The Edge TV is no longer available on TV. Photo: screenshot / The Edge

A New Zealand media milestone popped up last week when The Edge TV channel was taken off the air by broadcaster Media Works, five years - almost to the day - after it launched.

There are now no locally made music TV channels broadcast in New Zealand, no music channels at all on free-to-air TV.

Back in 2003 Media Works started C4 as an eclectic music channel. At the same time there was Juice TV. For three years on Sky Alt TV added variety to the MTV channels from overseas. In 2014 Media Works replace C4 with The Edge TV, an on-screen offshoot of its market-leading commercial music station.

Pulling the plug on The Edge TV, the man at the very top of media works CEO Michael Anderson said this was driven by viewers consuming music videos online. He says Edge TV is now an HD streaming proposition on Three Now, the Rova app and The Edge's own website.

"The move to HD will allow The Edge TV audience to experience their favorite artists with a quality never seen before in New Zealand on any device, anywhere."

Any device it seems except the TV that's in your front room. The content for The Edge TV is still being created for online so why not just keep broadcasting it on TV?

In the same week that Media Works switched off The Edge TV the latest radio ratings results came out showing that The Edge on radio has the highest weekly audience of any commercial radio station 630 odd thousand people and you’d think that that would be a far bigger potential audience for a TV channel than one for a replay of a live TV channel that gets such a low audience it barely figures in the regular TV ratings.

Karyn Hay knows about music and Media Works. She ran the Kiwi FM station at the company for several years. And back in the days long before music videos were all available online and on-demand for free - the 1980s - she hosted Radio With Pictures for TVNZ. On Midweek Media Watch last Wednesday here on RNZ National. She told Media Watch:

“Media Works: every decision that they make has to do with EBITDA so that will be at the heart of it. Money. And isn't it to do with the audience? That audience just don't watch TV, TVs dead. It's all about the app. Only parents and strange people watch TV. It's all about these small bite sized pieces of information. I was having a look at a few of the online Edge headlines. From the Dom, Meg and Randall show, Meg shares a rude joke her German teacher taught her in high school. And Dom reveals what women wear that really turns him on. The actual online version of it is the video as well as some small little pieces of information underneath that. So, it's as much as your brain can handle." – Karyn Hay

So, it seems the boss at Media Works might be right that everyone's now watching music videos online on their own devices. A case of online video killing the TV video star which didn't kill the radio star after all.