Mediawatch's weekly catch-up with Lately. Colin Peacock talks to Karyn Hay about the end of local music TV, the fallout from a famous Māori Television scoop and Google changing tack on name suppression. CAUTION: may contain traces of cricket. 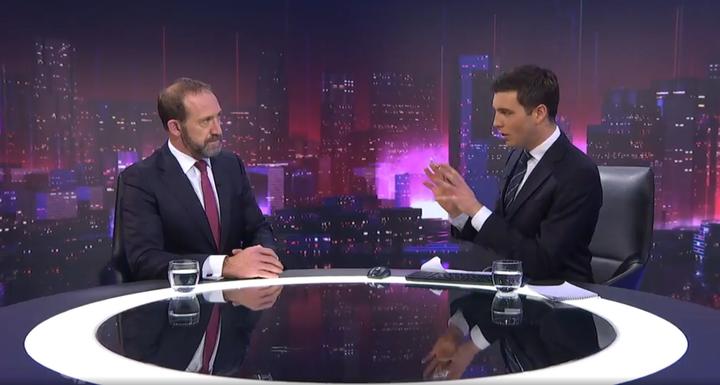 Justice minister Andrew Little and PM Jacinda Ardern met with Google at the time and expressed their concern about the breach. The local Google lobbyist Ross Young fronted the media alongside the cross-looking minister and promised that the online giant would look into it.

Last week, Andrew Little said Google has told him it was not going to change its system and “was giving the middle finger to New Zealand.”

The minister then wrote his own blunt piece for The Spinoff.

“Google’s attitude to fair trial rights in New Zealand should concern us all. It’s time to call out their recklessness.“

But the next day, Google apologised to Justice Minister Andrew Little and suspended the part of its system that allowed the name of a man accused of murder to be widely circulated.

The original story was a scoop by Toby Manhire of The Spinoff which last week published Google’s full response in writing. Google’s local lobbyist Ross Young apologised for “miscommunication" and announced the immediate suspension of the 'trending topics' email.

This week Stuff also reported the police had warned Google about this back in December, so that may also be part of the reason for the u-turn.

Another interesting outcome: interviewed about the episode on TVNZ’s Q and A show on Monday,  Andrew Little agreed it was time for a central register of court-ordered name suppression - which is something media have been asking for for years.

Looking back the ‘Feathering the Nest’ 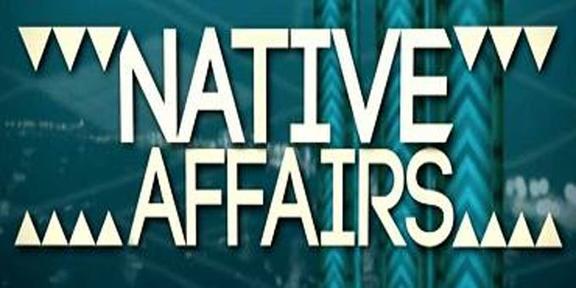 Commentator Morgan Godfery has produced a compelling retrospective for The Spinoff of cataloguing the blowback from a famous investigation by Māori TV’s Native Affairs show in 2014.

Last month, a High Court judgment said that Toni Waho, a former member of the Kōhanga Reo National Trust had been unlawfully removed from his position and was entitled to more $500k in costs.

The KRNT had kicked him out in the wake of the Māori TV investigation into mis-spending by the chief executive of subsidiary Te Pataka Ohanga: Lynda Tawhiwhirangi, and her mother in law, director and trustee Dame Iritana Tawhiwhirangi.

The Trust engaged lawyers at the time to try and stop 'Feathering the Nest' screening - and to complain to the BSA about fairness. It failed both times.

Stuff reported the KRNT has spent $1.8 million just on defending its case against Toni Waho for allegedly bringing the Trust into disrepute. He had spoken to Government ministers when the board did not respond to allegations of serious irregularities.

Over the years, some influential figures have used the media to claim the story was a ‘media beat up’

In the meantime, the management at Māori Television changed with the appointment of a new CEO that the staff didn't want: Paora Maxwell. 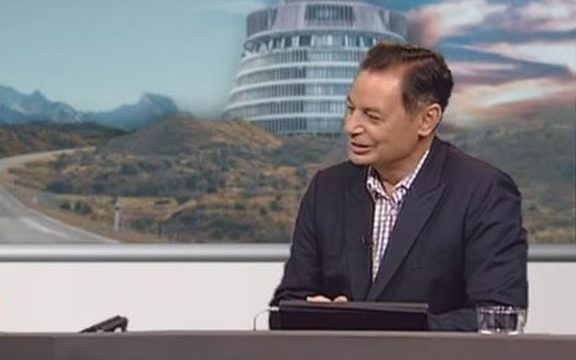 Morgan Godfery recalls him “going on RNZ’s Mediawatch in November 2014 to criticise the “tone” of 'Feathering the Nest'. For many observers, it was the first sign someone was going in to deal with Native Affairs for investigating the “wrong people”.

Under Maxwell, Native Affairs was eventually axed after most of its key staff quit.

“What about the body count it took to get to this point? Not only did the entire Trust Board go, but they took Mihi Forbes and almost the entire Native Affairs team with them. Toni Waho paid a terrible price. It’s an infuriating lesson in how some Māori institutions and the Māori elite who run them work.  . . . . They use informal channels in an attempt to silence journalists and they run one line in public – “all above board, nothing to see here” – while taking a different view in private.“

Slip of the tongue by Paula Benefit

At the very end of a long interview with Peter Williams on Magic Talk on Monday, National's deputy leader Paula Bennett criticised welfare rules which allow mothers to receive benefits without declaring the names of fathers who should - in her view - support children financially.

With the news bulletin rushing up, she made this point.

"It's not up to you, Peter, to father these children," said the former welfare minister - quickly correcting herself to say "to pay for the fathers of these children . . "  just in time before the news, sparing Peter Williams' blushes.