A recent academic study has found that media reports were the main cause of an increase in people experiencing adverse side effects following a Pharmac switch from a branded anti-depressant to a generic one - not the switch itself. 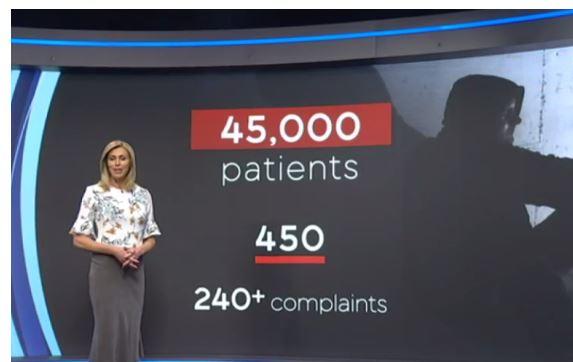 On 28 February last year both Stuff and the New Zealand Herald ran reports of people complaining of adverse side effects after being switched from the anti-depressant Venlaxafine to a generic bio-equivalent following Pharmac's decision to stop funding the branded drug the previous April.

But an academic paper - Evidence of a Media-Induced Nocebo Response Following a Nationwide Antidepressant Drug Switch - published in March this year claims the media reports themselves are the main cause of a large increase in the number of adverse side effects reported to the Centre for Adverse Reaction Monitoring (CARM).

Professor Keith Petrie told Mediawatch the nocebo effect - a kind of negative twin of the better-known placebo effect - had resulted in a large increase in the number of people reporting adverse effects to CARM in the month after the publication of the articles.

Petrie, a professor of health psychology at the University of Auckland school of medicine, said when television picked up the story in September of last year there was a 700 percent jump in the number of people reporting side effects and a 400 percent rise in the number reporting suicidal thoughts.

He said the fact that complaints about side effects mentioned in the stories jumped - but not those of known side effects that weren't mentioned - points to the nocebo effect.

Professor Petrie said the media should include information about the nocebo effect in any reports of adverse effects due to drug switches.

"It's something that really needs to be ruled out first because it's the most likely explanation of any increase," he told Mediawatch.

A couple of listeners have been in touch since this item went to air to express concern that Mediawatch didn't mention that Prof Keith Petrie has received grants from Pharmac in the past to study drug switches and the Nocebo effect.

The study in question didn't receive any Pharmac funding. However,  the listeners are right, Prof Petrie has received a series of grants from the Health Research Council Pharmac partnership and Pharmac itself. Details can be found here and here.