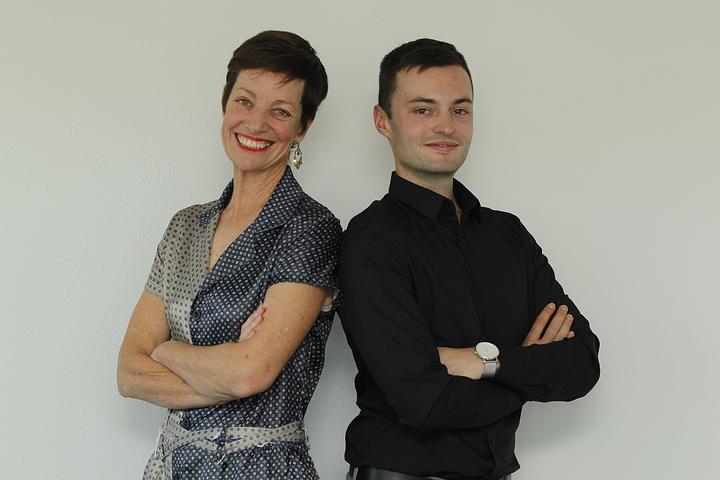 Links to all the stories mentioned in tonight's Mediawatch Midweek

May Day generates a lot of news around the world. The Guardian reported that 20,000 people were expected to take to the streets of Berlin to protest gentrification; France 24 reported 7500 police were being deployed in Paris to deal with protests. CNN carried a report on how it expected 520 million Indians would celebrate May Day; and The Dhaka Tribune ran an op-ed saying it was time to pay women for the unpaid work they do.

In New Zealand the media all but ignored the international workers' day. The one exception being political pundit Bryce Edwards. He noted that May Day is basically ignored here and then highlighted some blogs, academic articles and some older pieces from the mainstream media that had looked at industrial relations recently. The closest to a May Day story was Gordon Campbell's Werewolf column on the Junior Doctors strike.

If you want to read that Bryce Edwards column... you'll have to pay for it.

Behind the new NZ Herald paywall

The NZ Herald's long promised paywall arrived this week. And at this stage it looks like most of the Herald's original content will be behind the wall. It's a very different website to visit than it was last week - the clickbaity stories are few and far between and there's plenty of strong content.

A new daily podcast, The Detail, launched this week on the RNZ website. Produced by Newsroom the 15 minute podcast promises to "explain the stories behind the stories."

The NZ on Air RNZ Joint Innovation fund has allocated up to $554,106 for 180 episodes of the programme.

The format is similar to the New York Times' The Daily which is listened to by 2 million people each day, has 17 full-time producers and earns millions of dollars for the paper.

The Guardian, CBC, BBC and NZME have all launched similar podcasts.

Richard Scott, the presenter/producer of RNZ's podcast hour spoke to one of the Daily's producers Clare Toeniskoetter last year about the The Daily.

Mike Pompeo opens up about lying for a job