Accounting for carbon in the age of climate change 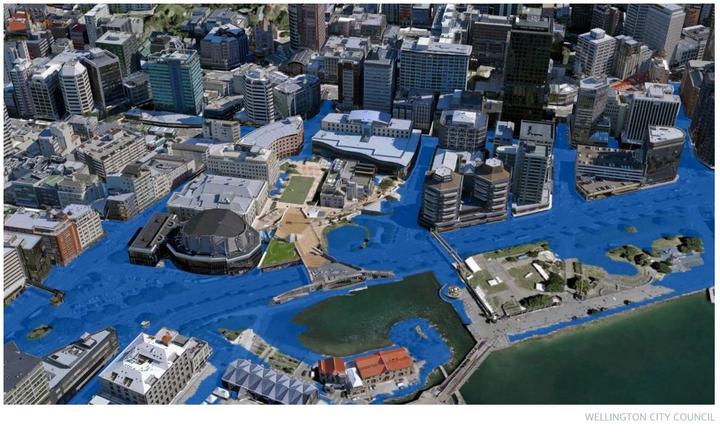 News of New Zealand's greenhouse gas emissions going up after two years of decreases failed to make the television news bulletins when it was announced the week before last.

That lack of coverage alarmed Adelia Hallett the founder and editor of online news service Carbon News who wrote in an editorial that: "It is undoubtedly bad news; global emission need to peak by 2020 if heating is to be kept below 1.5 degrees – something scientists say is essential to avoid much loss of life, social dislocation and species extinction."

Hallett, a former Mediawatch journalist who now works as Forest and Bird's climate advocate, suggested the muted coverage of the latest Greenhouse Gas Inventory results could be because "we are so used to the idea of bad news when it comes to climate change that it no longer really registers with us".

And Hallett isn’t alone in her frustration with the media’s approach to climate change. Guardian columnist and climate change campaigner George Monbiot took to Twitter this week to express his frustration.

On the rare occasions when I'm asked to appear on a current affairs programme, it's generally to discuss either a trivial issue or a trivial approach to a wider issue. For seriousness, you must turn to comedy.

The reference to comedy related to an appearance on Frankie Boyle’s New World Order show on BBC2 which has gone viral with well over a million views on Facebook and Twitter.

But are things really that bad here?

There's no shortage of stories about climate change. In the first two weeks of April alone all the major news websites published dozens of climate change stories.

And some news organisations are ramping up their coverage. Last November Stuff launched its Quick! Save the Planet project. In a call to arms, Stuff editor in chief Patrick Crewdson wrote:

Solving climate change – or at least averting cataclysm – isn't as simple as planting more trees, eating less meat, and swapping your car for a Lime. Individuals can make a difference and inspire a ripple effect of change. But considering the scale of this problem, that won't be anywhere near enough. We need systemic change that shifts communities, companies and countries.

Since then Stuff has published story after story about the impact of climate change and efforts to do something about it.

So if there is a problem it’s not that the topic is being ignored. But there are still those who think it’s not being given the prominence or urgency it demands.

Linda Solomon Wood the founder and editor-in-chief of Canada’s National Observer late last year declared that 2019 should be the year of climate change reporting.

But at times the media itself seems wilfully blind when it comes to climate change. On the Friday before last the Dominion Post led with a story about Wellington Airport withdrawing its resource application for an extension to the runway.

The story quoted a supporter of the extension saying it would attract an extra 125,000 people to the region annually – but nothing on what that meant in terms of increased carbon emissions and that seems odd when Stuff - the owner of the Dominion Post -  has so publicly committed itself to promoting systemic change.

Less than a week before Stuff had published a thorough investigation into what it called the country’s most trusted and most polluting company, Air New Zealand, titled: The World’s Least Unsustainable airline.

And last Saturday day the Dominion Post filled most of its front page with a story under the headline: Wellington’s $7 billion climate problem.

One of many startling facts included in that story was that aviation already accounts for 20 percent of the city’s carbon emissions – a fact that really belonged in the previous day’s lead story.

"It's a bit of a chicken and egg thing. If decision makers were talking about it more media would cover more. But also better coverage would prompt everyone to think about it more," she told Mediawatch.

One person who has been thinking about it is political pundit and lobbyist Matthew Hooton who this week got an official information request back from the Prime Minister’s office.

The request made through the website: FYI.org.nz asked for a carbon emission break-down for all of those who accompanied Minister for Climate Change James Shaw on a trip to a conference in Poland last year.

The reply from the Prime Minister’s Office said it didn’t collect or hold information of CO2 emissions for international travel.

At times there seems to be a disconnect between the seriousness with which climate change is being reported and the media’s coverage of every-day life.

Professor Dave Frame was quoted as saying transport emissions had grown "massively" since 1990 and that the sector had to come under real pressure if there was to be any progress in cutting New Zealand’s emissions. 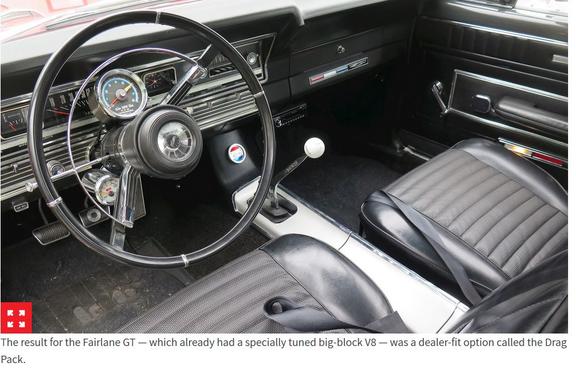 The Range Rover review – which included a test drive in Greece - was the only one that mentioned the environment with the marque’s NZ representative quoted as saying:

This next generation SUV represents a significant advancement on one of our most popular models. Combining the latest in environmentally sensitive materials and new technology, the new Evoque will be an exceptional addition to this iconic, luxury marque.

There was no explanation as to what environmentally sensitive materials means or how driving the Range Rover to work each day compares to, say, catching a bus in terms of environmental impact.

Canada’s National Observer – whose editor Linda Solomon Wood called for 2019 to be the year of climate journalism  -  focuses on the big picture.

One day this week for example the top three stories in order were:  oil sands being more polluting than the economies of Quebec and British Columbia combined; a court of appeal case looking at whether Ottawa was paying more than its fair share to mitigate climate change; and a story on US presidential hopeful Elizabeth Warren calling for the military to cut its carbon emissions.