After the atrocity in Christchurch, Stuff says it’s time to civilise the often unpleasant space ‘below the line.’ It no longer accepts online comments on news stories about the topics that get readers the most wound-up. Is this censorship in response to tragedy - or was more moderation long overdue? 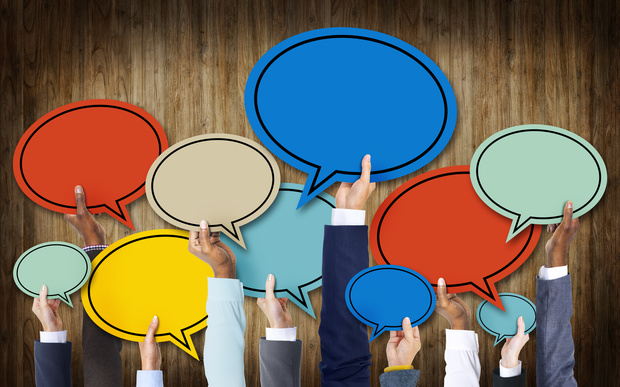 Even routine news stories on Stuff can draw hundreds of responses from registered readers, depending on the topic.

Under the cloak of anonymity, the comments can be spiteful, malicious, offensive - or just plain rude.

Keyboard combat breaks out between participants, drawing others in. They often end up arguing with each other - and not about the news story which set them off in the first place.

It’s not everyone's idea of online fun or enlightenment.

“Don't read the comments” has become a kind of slogan or rallying cry among people  - including  journalists, who often give that advice to their peers.

Many other local media outlets abandoned comments along ago.

But it is engagement with the audience and it keeps people coming back. And that’s vital to any media company operating in the online era.

Stuff disabled online comments after the Christchurch mosque attacks on March 15 for fear of people posting offensive and upsetting remarks.

Kiwiblog is another online forum where online comments go right to the edge of what’s acceptable to publish.

The most over-the-top comments below the line are from those who use a pseudonym as a poison-pen name.

He announced only people using their real names will be able to publish comments automatically and he recruited moderators to help him check on the other stuff before it’s posted online.

At Stuff, the comments came back on March 19.

She urged Stuff's editor-in-chief to act.

To @PatrickCrewdson @nzherald @NZStuff. I want to let you know from a scientific perspective why heavily moderating your comments section matters for reducing hate in our society 1/

But it turns out Stuff didn't need that nudge.

"Of the comments that are posted, most are fair expression – but it only takes a little toxin to poison an entire stream," he wrote.

New terms and conditions for comments are now even more explicit about personal attacks or prejudice and there’s a list of topics on which Stuff will not publish reader's comments.

The list was a red rag to Magic Live host Sean Plunket.

"Patrick Crewdson and the editorial team at Stuff need to go back and read Animal Farm and 1984," he told his listeners. 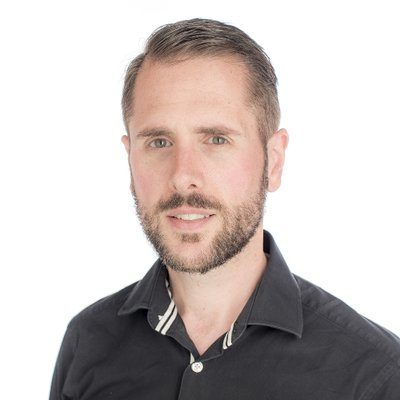 Is Stuff restricting readers to only commenting about things that won't give Stuff a moderation headache even if they are important topics?  And why now?

"There is a direct link to the Christchurch attacks, " Stuff editor-in-chief Patrick Crewdson told Mediawatch.

"One of the big public discussions was on the nature of online communities. I am very confident that the accused wasn't radicalised on Stuff. The places where he was rehearsing his ideology were much darker corners of the web than Stuff. But we had feedback telling us Stuff should look at the kind of community were are hosting - so we did," he said.

"What we have learned from bitter experience is that even with heavy moderation on some of those topics (on the list) it is virtually impossible to host a meaningful conversation. We will still cover those topics with fair ethical balanced journalism," he said.

“It's in YouTube's interests to keep users engaged for as long as possible. More watch-time equals more revenue for the platform's parent company, Google," they wrote.

"YouTube's recommendation algorithm suggests videos most likely to keep viewers hooked. This process can be fairly harmless if you're interested in cooking or music, for example, but becomes problematic when people seek out news and political information."

Is that also what Stuff's comments forum is for? Readers come for the news stories, but stay to watch the online aggro play out 'below the line'.

"We are a commercial media organisation and comments are part of the strategy. We want our readers to come back to us and do more with us each time. But we get 7000 comments a day from a daily audience of 1.2 million unique browsers. It's actually a drop in the bucket," Crewdson said.

But he also revealed roughly a third of the comments have to be rooted out by moderators for breaching the rules. Stuff has been cutting jobs in newsroom to cut costs for several years. So why bother with publishing increasingly course comments at all?

"I think it is dangerous for media organisations to be disconnected from their audience," Crewdson said.

"You don't  want to end up in an ivory tower situation where you are preaching to your audience. Comments help us stay in touch with what our audience is thinking on any given issue. Every single day we get story ideas and news tips from the comments."