Mediawatch's midweek catch-up with Karyn Hay on Lately: This week Colin Peacock and Karyn talk about Aussie league's PR nightmare; a new app and a radio station giving high school kids a voice; how the news 'found' a US woman ten years on - and some wretched responses to Leaving Neverland (and some better ones too). 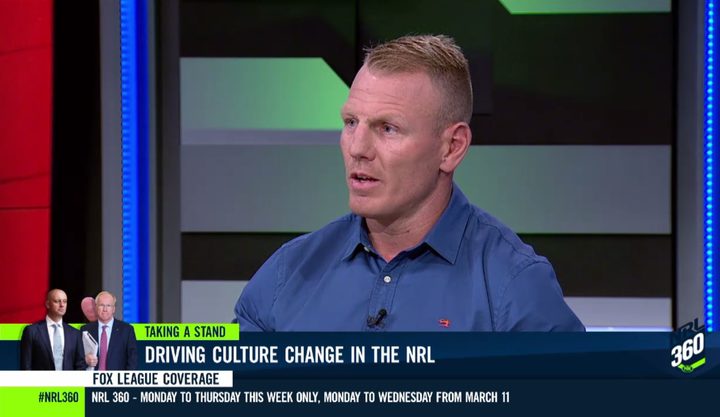 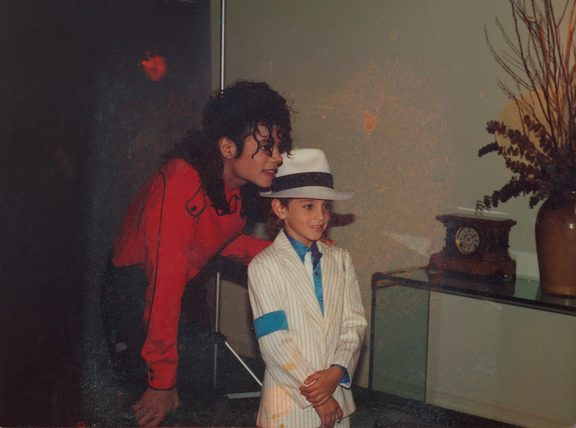 The Herald’s deputy head of entertainment Siena Yates didn't wait for part two  - part one on its own “changed everything,” she said

It didn’t. It confirmed what people paying attention already knew - or at least strongly suspected.

“I've also known about the child molestation and abuse allegations against him for years. For a long time I refused to believe the allegations quite simply because MJ was my hero. Hearing that horrifying detail and hearing it straight from the victims and their families, is what it took to wake me the hell up to what a monster Michael Jackson truly was.'

She covers an industry that has financial, industrial and sexual exploitation built into it. Companies exploit the successful artists, artists (to varying degrees) exploit their fans. There have been alarm bells ringing for years about Jackson.

The piece from news.com.au - republished on nzherald.co.nz - scrutinises the documentary more closely. 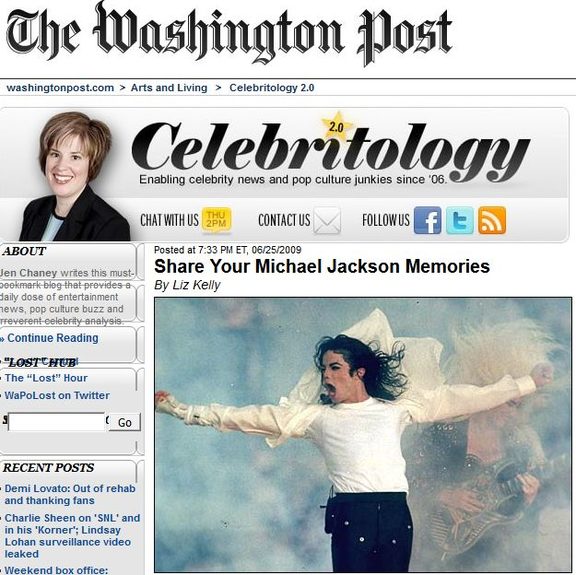 “In recent years, his prodigious talent had been overshadowed by a personal life fraught with court cases, financial distress and -- it must be said -- an element of the absurd as the reclusive singer withdrew further into a world in which his three children wore veils in public and the man himself was rarely seen. But many of us have indelible good memories of Jackson that predate the court cases, the surgery, the baffling behavior.”

“I have no love loss for, Jackson period. Jackson was just a prepackaged pop star, who used his celebrity to exploit children.

“Jackson was a very talented man, but he was also a predator...I am glad that alot of little boys will be safe. The amount of carnage he created in the lives of many innocent children will never be known.”

They weren't fooled - and that was ten years ago.

To its credit, The Herald published a better piece from the Washington Post’s Hank Stuever looking at how journalism failed to cover Jackson properly.

“Turn off the music and listen to these men,” he concludes.

He says the compelling aspect of Leaving Neverland is the similarity of the boys' accounts with alleged victim Jordan Chandler whose parents settled out of court in 1993 for an undisclosed amount believed to be as high as $25 million) and in 2005 (from an alleged victim, Gavin Arvizo, whose tentative and inconsistent testimony failed to sway a Santa Barbara jury.

She says the UK had a similar cultural ‘moment’ in 2012 when TV presenter Jimmy Savile was also unmasked as a serial abuser after he died.

But back then writer Andrew O’Hagan shifted the focus from the man to the culture in which he thrived - in a devastating London Review of Books essay.

Self-pitying journalists writing sadly about Michael Jackson should read it.

As Australia’s rugby league season gears up again, the NRL’s reputation is being dragged through the mud again with high-profile players facing disciplinary action over a fresh series of sexual misconduct scandals, social media sex tapes and cases of domestic violence.

When Radio Sport’s Martin Devlin did a curtain-raising interview with ‘the Voice of League’ Ray Warren last weekend, he didn't shy away from asking about the off-field stuff - and whether its actually always been the same over the 50 years he’s been calling the game.

His response was pretty weak. Warren came across like a guy who’s entire career depends upon the commercial juggernaut that is the NRL, which is fighting to retain sponsors who are anxious about brand damage and doesn’t want to rock the boat any further.

Among the old league legends who did speak candidly- but probably shouldn’t have  - was Steve Mortimer in a now-notorious ABC news interview.

Rugby league great Steve Mortimer says, while the NRL sex tapes are horrifying, it can also be the 'young ladies who are looking for a little bit of notice' for being taken out by a rugby league player pic.twitter.com/S2FTM6KPMY

"Having seen and read my comments in print, I realise that my choice of words was poor and not an accurate reflection on who I am as a person.”

Not so mealy-mouthed was former Kangaroos player Luke Lewis, confronting the bad culture - and its apologists head-on on Fox’s Footy 360 show.

But perhaps it’s no coincidence he’s just retired from the game - and with a book on the market.

How much misconduct one sport can absorb without losing commercial and public support?

Local station and new app give schoolkids a voice 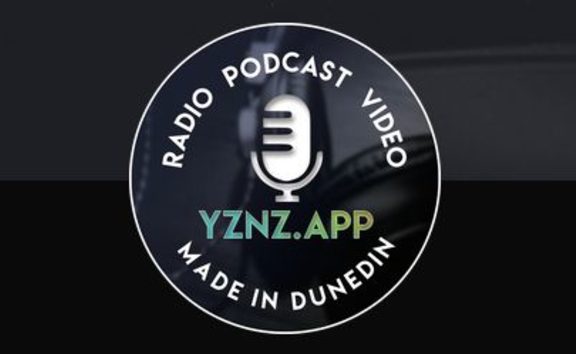 The current noise about the school kids’ ‘climate strike’ has shown just how rare it is that we hear the voices of our teenagers on the air and in the news.

One exception is Otago Access Radio which airs shows made by local school kids and an after-school show Youth Zone giving “aspiring young broadcasters to learn new skills and have fun while organising and creating their own radio shows.”

Youth Zone has just launched an impressive new app with Youth Zone shows and series, video content, a gig guide. Kids can also submit their own audio, music or stories.

Here’s one from their Unplugged series of high school kids recorded by Otago Polytech: Holly Davies from Kaikorai Valley College:

Found (out) by the news - a decade later

Back in 2008, the New York Times ran a story about news sharing on social media taking off.

A market research specialist reported a young student telling her: “If the news is that important, it will find me.”

The quote became famous in media circles and has cropped up often in debates about the impact of digital media on news ever since.

Today Joshua Benton from the Niemann Lab for Journalism at Harvard noticed the woman who conducted that focus group was Beverley Hills 'trend expert' Jane Buckingham - who was among those indicted this morning in the big US college admissions fraud scandal.

In March 2008, @brianstelter wrote a story for @nytimes about how young people were getting news online. It's a pretty straightforward story — but there's one quote in it that still has an impact on debates about digital journalism today. 1/x https://t.co/3iQoWNHEzf

She's also the author of The Modern Girl's Guide to Sticky Situtations.