Women’s football doesn’t often make much of a mark in our sports news but the unprecedented achievements of the Young Ferns and a sexist joke from a bloke in Paris did this past week. The minister of sport also bluntly challenged our sports reporters to up their game too. Fair call? 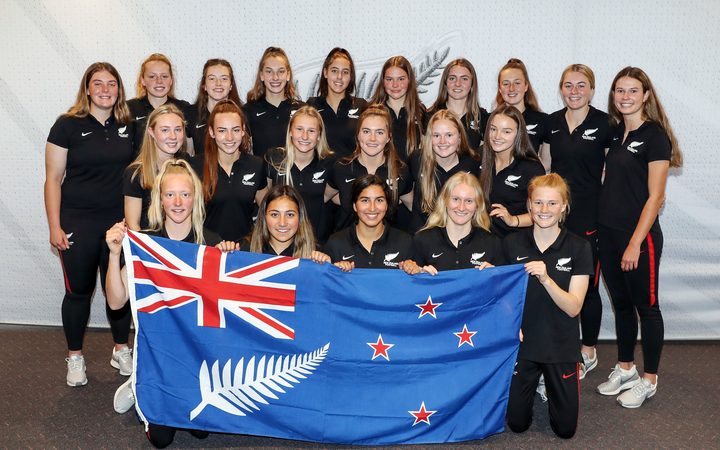 The man judged to be the world’s best footballer is honoured with the Ballon d’Or award at a glittering ceremony every year in France.

For the first time, they chose a women’s winner too this year.

That historic moment went well until the host asked Norwegian international Ada Hegerberg if she’d like to celebrate with a twerk.

"Sometimes it's really frustrating. You have episodes or situations where you feel like, 'damn, we're in such a man's world'," she told reporters later.

Ada Hegerberg (@AdaStolsmo) won the first-ever female #ballondor (best soccer player in the world) today. After her acceptance speech, she was asked to twerk on stage. Ridiculous. pic.twitter.com/bh5D3AWAOw

But on the pitch, they haven’t made many headlines around the world - until this week.

New Zealand’s Under-17 women's team - The Young Ferns - beat the odds to reach the semi-finals and finish third in the World Cup in Uruguay.

No men’s team - senior or junior - has ever got near the final stages of a football World Cup.

Victory over Japan was especially sweet given that earlier this year the Austrian coach of the senior women’s team Andreas Heraf - since sacked after an inquiry into claims of bullying and intimidation of players - said New Zealand teams could never beat teams as good as Japan.

But how did the sports media rate the achievement of a third-place finish?

TVNZ and RNZ ran live blogs of the match but TVNZ's One News last Sunday devoted just 30 seconds to it. The men's rugby sevens, the comeback of an injured All Black and the fitness of rower Mahe Drysdale all came first.

Over on Three, there was a longer report on Supersport Sunday but only after headlining the contract dramas of Warriors star Shaun Johnson.

However, Sky Sports covered the Young Ferns live and brought former Football Ferns into the studio for the big games.

When New Zealand teams go to tournaments in far-flung places in sports other than rugby or cricket, local journalists rarely make the costly trip. It's out of the question for junior age-grade tournaments.

TVNZ's Jendy Harper was in Uruguay, but only because her daughter is a Young Fern. 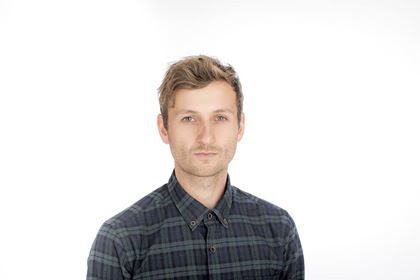 But football reporter Philip Rollo was in the right place at the right time for Stuff.

He was in Uruguay for the entire Under-17 World Cup as a young reporter for the Geneva-based International Sports Press Association.

He wrote 21 stories for Stuff and covered the Young Ferns surprise charge into the semis.

"Our stories blew up. When they reached the knock-out stage and the headline was about 'creating history,' that was one of the most clicked-on stories I've done for Stuff," he told Mediawatch.

“It's instances like these which come along every so often to remind us how enthralling women's sport can be. It happens more than people think and more than reporters care to comment on,” Herald sportswriter Adam Pearse wrote last Monday.

He wasn’t the only one reflecting on that this past week.

At the annual TP McLean awards for sport journalism in Auckland last Wednesday, minister of sport Grant Robertson bluntly told sports reporters to up their game.

"What can you do to ensure we are encouraging women in sport to be more visible and more valued?" he asked the gathering.

"How can we make sure next year at these awards that we see more more women writers, we see more women's images and more diversity in what is an essential part of New Zealand identity?" he sa'd, before adding he'd be back in 2019 to make sure it happens.

He got a round of applause, but journalists don't like it when politicians tell them how to do their jobs.

Do cash-strapped media companies consider it their role to diversify sports coverage to suit politicians or administrators? Last year, Stuff cut its entire network of a dozen regional sports reporters to cut costs.

"We could do more but I fell like we already do a lot," Phillip Rollo said.

"I think the balance is getting better so let's hope in 12 months time if he's counting it has increased. [The Young Ferns] were a perfect example that people do want to read about . . any good sports story," he said.

In some sports, the landscape of sport doesn't help, he said. Women's football, for example, doesn't have a side like The Phoenix with regular matches, media events and a focus for coverage. 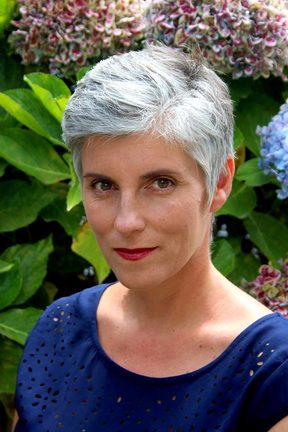 One outlet praised by the minister for coverage of women’s sport is Locker Room  - part of the Newsroom.co.nz site dedicated to women’s sport.

"It's reminding everyone in the media women's sport needs better coverage," she said.

"Coverage is improving in most organisations but there are still some where you flick through their pages and they don't have any women's sport on a particular day," she said.

"It's a challenge that we have to hold in our minds every time we write a story," she said.

This week the senior Football Ferns qualified for the women's World Cup in France next year.

Coverage of that may be a yardstick of progress - or a stick the sports minister uses on sports journalists at next year's TP McLean awards.