Winston Peters recently announced a multi-million dollar plan to pump more Kiwi TV around the Pacific. Is that what people there really want? Or it this a soft power play to project a positive picture of us? Mediawatch asks the boss of the company in charge of the mission. 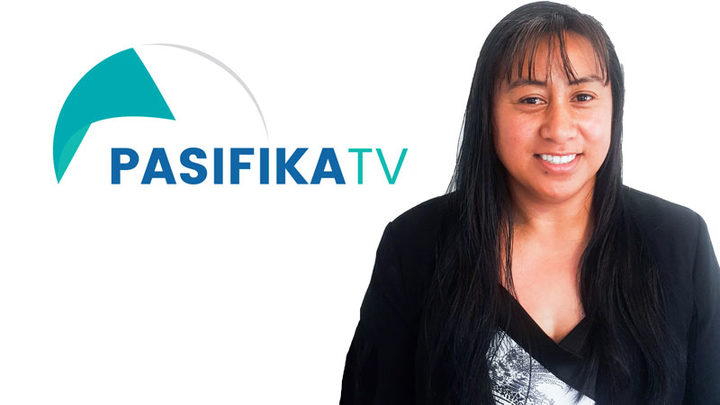 During the Pacific Islands forum in Nauru last week, foreign minister Winston Peters made a surprise announcement. New Zealand will spend $10m in the next three years on television for the Pacific region.

The current service, he said, would be expanded to include a channel with more New Zealand content including news and current affairs.

Pacific Cooperation Broadcasting Limited was established in April 2015 by the Ministry of Foreign Affairs and Trade and it currently offers New Zealand made TV shows via satellite to local Pacific free-to-air broadcasters on a service called Pasifika TV.

That why Fiji’s TV2, for example, has TVNZ’s Shortland Street, Prime TV’s The Crowd Goes Wild and Three’s Jono and Ben in its lineup. New Zealand news shows such as TVNZ 1 News and Seven Sharp, MediaWorks' AM Show and Māori TV's Te Kaea are also available.

Pasifika TV also distributes shows made elsewhere in the Pacific, such as Love Patrol, the first ever TV series made in Vanuatu.

Pasifika TV also offers training and broadcast equipment throughout the region. Producers and technical staff travel to New Zealand to train and upskill at New Zealand broadcasters each year.

In its most recent annual report PCBL chair Gary Monk addressed the need to "refine our strategic direction" and "implement a new business plan" - but it doesn't say anything about a new channel or plans for $10 million of fresh investment.

Is this planned policy or a hastily-formed plan piggybacking on the government's 'Pacific Reset' funding announced last March?

"We've been talking to government for about a year and a half and consulting with MFAT about what our service could look like," said Natasha Meleisea, the chief executive of Pacific Cooperation Broadcasting Limited.

Winston Peters said the new money will “dramatically improve the way in which New Zealand content is delivered across the Pacific".

“Informed open conversation, facilitated by the media, is the backbone of transparent governance,” he added in his statement.

It's hard to argue with that, but how will the extra funding boost the news media in Pacific nations? 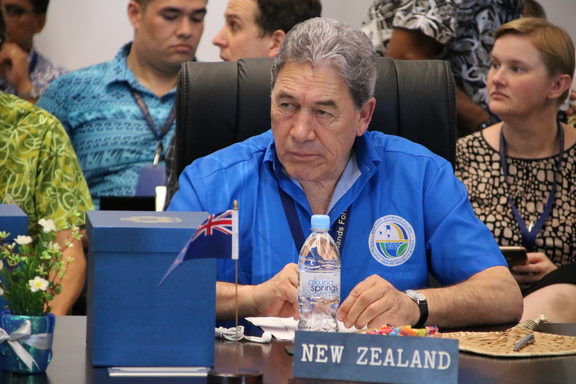 Natasha Meleisea told Mediawatch the initial plan does not provide for an entire channel of New Zealand-branded programmes for the Pacific.

A wider range of programmes will be distributed in a looping eight-hour block which local free-to-air broadcasters can receive and record for replay, she said.

"We're working with the broadcasters to give them what they need and there will be programmes from other countries as well to slot into their local programming. This has been designed in response to their needs," she said.

Is this also a soft power move which will mostly just put more more Kiwi-made TV shows on the air? Will it help create new news shows in Pacific Island countries?

"New Zealand has a role to play in supporting media and the role the media plays in their own respective governance," she said.

"One of our goals is for more local content to be made and seen around the Pacific," Ms Meleisea said.

"We would love to achieve a regional news show made within those countries and be broadcast across the Pacific and also re-broadcast here in New Zealand," she said.

She said the new funding would pay for more training in news, camerawork and media operations.