Red flags were raised in the media about meth-testing well before the PM's science advisor Sir Peter Gluckman's report last week - but they didn't stop the evictions, unnecessary repairs and the growth of an unregulated industry. 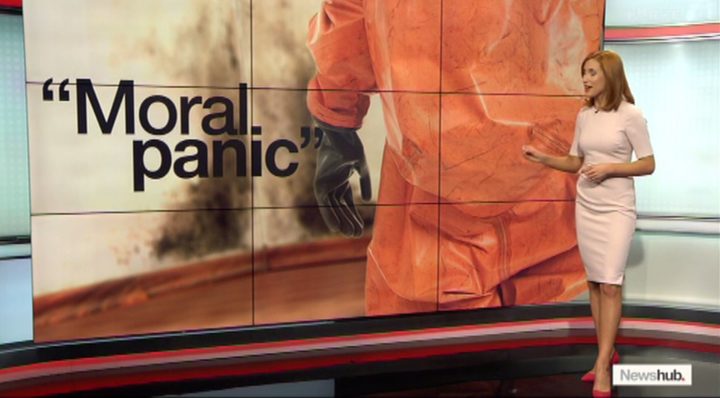 Newshub dubbed Sir Peter Gluckman the 'Methbuster' last week after his report said there was no health danger to people living in houses in which methamphetamine had been used, but not manufactured.

Sir Peter Gluckman said there had been a “moral panic” and "a naked toddler crawling around the floor licking every bit of the floor up to several hours a day" would not be harmed.

Hundreds of tenants had been evicted by the nation’s biggest landlord Housing NZ after meth tests found low levels of residue in the properties.

But there was no reason to evict tenants, no reason for costly repairs, and even the demolition of houses right in the middle of what the government and the opposition now agree was a housing crisis.

After a full week of radio silence, HNZ boss Andrew McKenzie finally granted interviews on Wednesday and confirmed the previous 'zero tolerance' policy on P had been reversed.

Last week, National’s housing spokesperson Judith Collins said on the AM show Sir Peter Gluckman's finding was news to her - and to the former government's social housing minister Paula Bennett.

But the following Friday, that wasn't what Paula Bennett was saying on Radio Live.

She insisted she had asked a "whole lot of questions" about the meth standards when in power and she pointed to media reports from June 2016 recording her awareness of the problem.

Some journalists and commentators have urged the media to rethink their role in the fiasco too.

"This moment needs to be well and truly picked  over and resolved before the news cycle moves on to what Harry and Meghan are doing or how the All Blacks do against France," columnist Oscar Kightley wrote in last weekend’s Sunday News.

"The meth saga also shows a failure of skepticism," said Martin Van Beynen in a column for other Stuff newspapers last weekend.

"I feel guilty on behalf of the media. We should have done more work on this," he added.

Did the media flag the problems with meth testing? 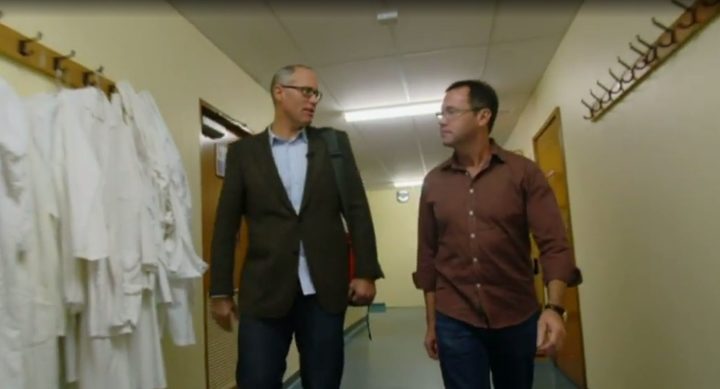 "The smoking scenario is way down the bottom end of the risk scale. It's very similar to smoking tobacco that will leave residue on the wall as well," toxicologist Dr Nick Kim told Newshub.

Dr Kim has a PhD in environmental analytical chemistry, and has been a specialist in chemical contamination for Waikato Regional Council. He peer reviewed of the Ministry of Health guidelines.

"The irony is we've been ripping out walls in New Zealand or telling people to leave their homes for less meth than what is on the banknotes in their pockets," he said.

Dr Nick Kim also appeared in RNZ's podcast the Science of Meth Houses. He was clearly concerned about how the guidelines were being applied to HNZ evictions

As Stuff‘s Henry Cooke reported in his recent look back at how the scandal unfolded, Housing NZ wasn't doing it under the radar.

"In a March 2016 press release headlined "Tribunal's methamphetamine rulings send strong message", HNZ drew reporters' attention to a case where a former tenant was ordered to pay for the clean-up after "contaminating" her state house - and another where a Whangerei tenant was ordered to pay. The release noted a new focus in recent years "on identifying homes where P may be used, or may have been used in the past."

The other part of this complex story is the industry that’s grown up around meth testing of homes.

This didn't go unnoticed by the media either.

Two years ago, TVNZ’s Fair Go discovered - with the help of Dr Nick Kim - meth-testing companies returned variable and unreliable results. Soon after, TVNZ's Seven Sharp reported on the lack of regulations for meth-testing on Kiwi homes, and the fact that estate agents selling homes were involved in it.

None of that, Seven Sharp noted, was covered by the standards review underway at that time. 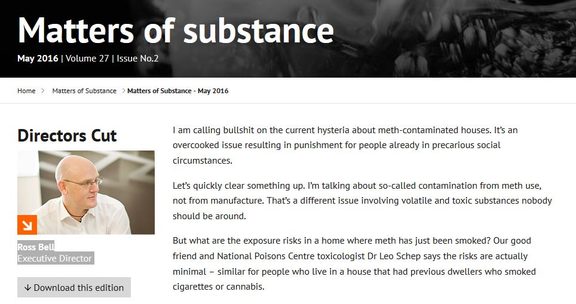 Back in 2015, the Property Investors Federation complained homeowners were being charged for services which were not necessary, overcleaning their houses and passing costs onto tenants.

And way back in 2014, RNZ’s Laura Bootham reported on links between the testing companies and the decontamination companies they referred the work to.

In a strong editorial last October the Dominion Post asked if the fear of meth was justified or “as nebulous as the vapour that betrays its use.”

"Fear, rather than rationality, seems to be the main force fueling the meth industry in this country. And we are all paying a hefty price," said the Dominion Post.

Some more than others, as we now know thanks to the media.

As long ago as May 2016 the NZ Drug Foundation’s Executive Director Ross Bell put it as bluntly as possible in the Foundations’s magazine Matters of Substance:

“I am calling bullshit on the current hysteria about meth-contaminated houses. It’s an overcooked issue resulting in punishment for people already in precarious social circumstances.”

In August 2016, journalist, blogger and broadcaster Russell Brown described the issue like this in Matters of Substance.

A problem rooted in a poor understanding of science, political posturing, moral panic, bad reporting, exploitative business practices and the unaccountable silence of the one government ministry that could have stopped it. A problem that has needlessly cost Housing New Zealand millions of dollars - and hundreds of its tenants their homes.

With all these red flags raised in the media, why did it take so long for the policy to be reversed - and for politicians to act?

Ross Bell of the New Zealand Drug Foundation said there were two tracks to the media coverage.

While some media outlets did pinpoint the problems with skeptical coverage and reference to reliable science, others published what he called "scary stories" about contaminated homes, terrible tenants and wild claims about the scale of the problem.

"Those stories often had only two actors in them: the affected landlord and a conflicted person from the meth-testing or the clean-up industry making claims," Ross Bell told Mediawatch.

"There wasn't a second opinion or questioning," he said. 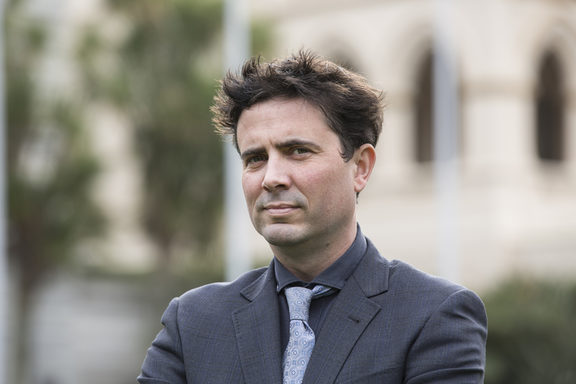 "The good science that was covered in the media did not inform the other media coverage of the fear and hysteria," he said.

RNZ political reporter Benedict Collins followed the story for the past two years.

"At times it was like I was banging my head on a brick wall," he said.

"The Ministry of Health was saying Housing New Zealand and the meth-testing industry were misusing their guidelines which were only ever meant for meth labs and they're using them to police personal use," he said.

"There was no acknowledgement from government . . and ministers were ramping up the moral panic," he said.