Facebook said it would rethink the way it applies its ‘community standards’ to news after it was mocked for censoring a famous Vietnam War photo in 2016. Two years later, it’s happened again in Vanuatu. 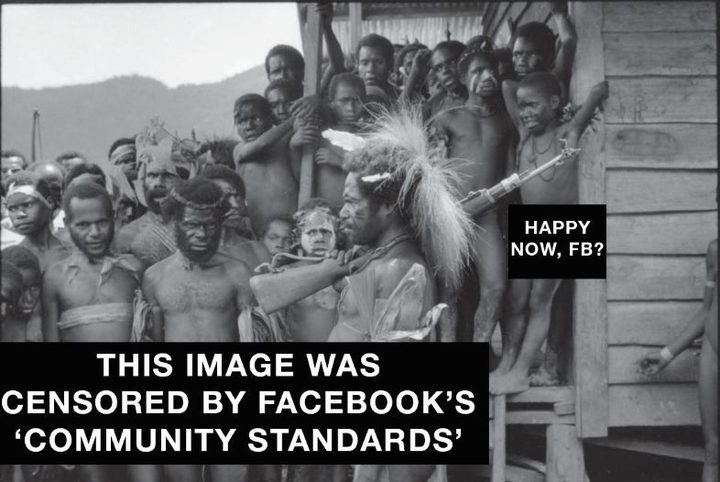 Facebook has been under fire for some time for distributing misinformation and fake news to a potential audience of around two billion users. Only now is it making a concerted effort to filter it out.

But Facebook has also faced criticism for the ways in which it has filtered the news in the past.

Back in September 2016, it censored a Pulitzer Prize-winning photograph of the Vietnam war.

A Norwegian writer posted Nick Ut’s famous picture of severely burned nine year-old Vietnamese girl Kim Phuc fleeing a napalm attack in 1972.  It was part of an online discussion about photographs that had changed history.

Norwegian newspaper Aftenposten then wrote about this on its own Facebook page - and that was summarily deleted by Facebook too. 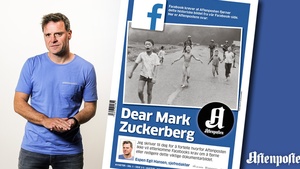 An American technology company had censored a foreign head of state, and struck out a sovereign government’s communications.

Under the headline "Listen, Mark, this is serious” Aftenposten’s editor-in-chief called out Facebook boss Mark Zuckerberg on the newspaper's front page and online.

Eventually Facebook took the photograph off its blacklist and said: "We'll keep working to make Facebook an open platform for all ideas.”

Last weekend the Vanuatu Daily Post newspaper published a two-page spread on the growing influence of Indonesia and China in the Melanesian region. It was written by journalist and photographer Ben Bohane who lives in Vanuatu’s capital Port Vila and runs picture agency Wakaphoto. 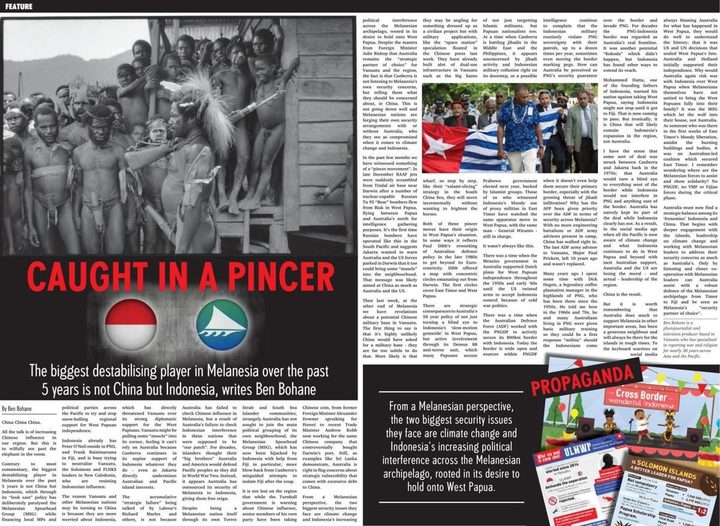 Ben illustrated his story with one of his own pictures taken in 1995. It shows fighters from the Free Papua Movement and several other men wearing traditional protective penis sheaths - called nambas.

The article was subsequently republished by  the Pacific Media Centre at the Auckland University of Technology on Monday.

Facebook alerts on the newsfeeds of Ben Bohane, Vanuatu Daily Post, the Pacific Media Centre and its director Professor David Robie were all removed by Facebook, which said that featured image had breached its "community standards” policy.

On Tuesday, Ben Bohane posted his picture featuring the men in the nambas again and was immediately notified that the content has been removed again. He was blocked from posting anything on Facebook for 24 hours.

“Memo to Facebook – this is how Papuans live! Your ‘Community Standards’ obviously don’t include Melanesian culture,” he wrote on his Facebook page.

The image is still there but a black box appears over the top where the nambas could once be seen, with these words in white:

THIS IMAGE was censored by FACEBOOK’s COMMUNITY STANDARDS

And off to the side: