Google moves on news as pressure mounts on 'big tech'

Tech giant Google is splashing out some of its substantial profits on new tools to ease the news media's problems at a time when 'big tech' is under big pressure worldwide. Is it a sign of a 'new deal' between news and the online industry? 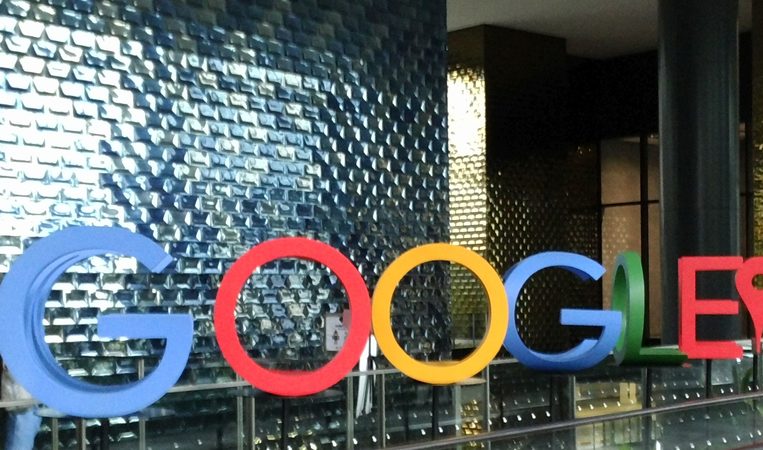 These are twitchy times for the the titans of tech.

The revelation that data firm Cambridge Analytica tapped data of more than 50 million Facebook users without consent prompted Facebook 's vice president of marketing to say the company is "beyond disturbed" by it. 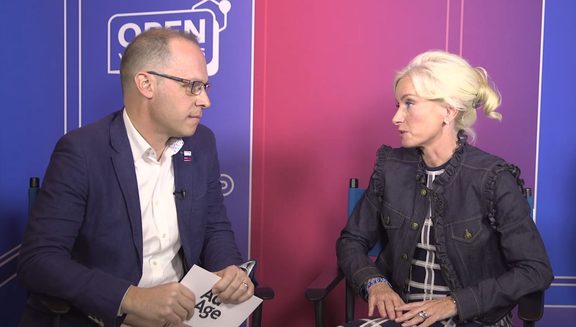 So are many users who are now challenging its so-called “walled garden” approach whereby it runs a largely closed system which keeps users within its boundaries.

Facebook’s founder Mark Zuckerberg - so far silent about the scandal - has been asked to front up to a British parliamentary inquiry into fake news.

The inquiry’s head accused Facebook of "misleading answers" at a previous hearing held in the US at which Facebook and Google executives were also grilled about favouring clickbait and partisan sources over credible news and reporting.

The profits of Apple, Google and Facebook are soaring while the bottom lines of news media companies slump. Trust in news has been dented by a surge in 'fake news' online - and it’s getting harder and harder to for them to stick to the line that they’re just tech companies, not news publishers.

Against this backdrop, Google has made a new move targeting the news industry and its problems.

The Google News Initiative (GNI) is a series of new online tools and projects for news bankrolled by Google to the tune of  US$300m until 2021 - and unveiled on Google's own platform YouTube like this:

The company says Google searches and its YouTube platform will “more heavily weight results towards authoritative sources over relevance or freshness”.

To boost media companies finances', the company has created Subscribe with Google, a platform for publisher convert readers into subscribers who can use their Google accounts for their paid content.

Google says it is building AI-based models it says will target readers likely to pay for publishers’ content on their website. This is being tested by the Washington Post and others.

All this is timely as more people around the world are showing a willingness to pay for news behind paywalls.

Bulletin is a new app allowing anyone to create and publish local news stories which will be made available free of charge to local media outlets. It is being trialed in Nashville and Oakland in the US where it was launched under-the-radar style in January.

Google Cloud for News is a cloud-based platform for small and midsize news publishers. Outline an open source online security tool for journalists.

Google created the Google News Lab in 2015 to promote its online tools around the world and train journalists to use them.

Google also says it's now searching for a leader to run an Australia/New Zealand branch to offer editorial training and partnerships with local media outlets.

"A new deal is emerging within the news industry, in which growing evidence that audiences will pay for content - if it's unique, personalised, and good enough - mixes with the realisation that advertising revenue is disappearing," says the BBC's media editor Amol Rajan.

While many publishers "will remain openly hostile" to Google, Amol Rajan says the GNI shows Google has moved "toward their position."

Google can easily afford US$300m over the next three and a half years. Google’s parent company Alphabet made US$6.8bn in the last three months of 2017.

Google’s “Don’t be evil” mantra is often sneered at by those in the media whose business has been disrupted and profits slashed by its success in capturing audiences and advertising.

The new message "When journalism succeeds, we all do better" will be met with some scepticism too. Around 90 percent of Google's revenue comes from advertising, some of which used to fund the news media.

But the Google News Initiative shows the company knows it must do more to tackle misinformation and by making new tools available on an “open source” basis, it is in stark contrast to Facebook’s apparent determination so far to pull users into its in walled garden.