The closure of Australian-owned news agency New Zealand Newswire means there will no longer be an independent agency gathering national news in this country. Mediawatch asks editor-in-chief Tony Gillies why it’s closing and what will be lost. 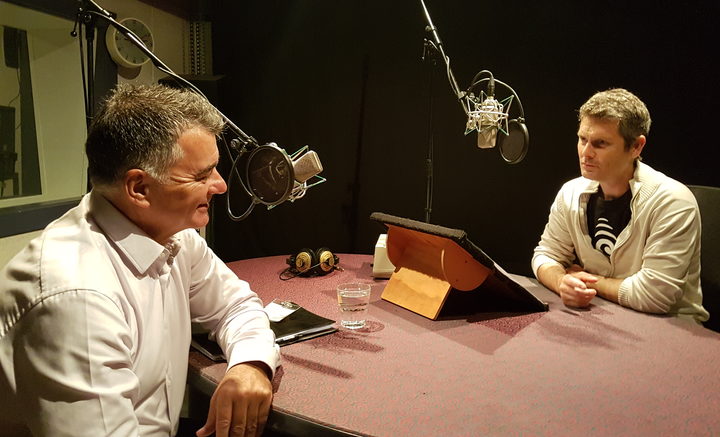 NZN supplied news to major media companies including NZME and MediaWorks, online operations such as MSN.co.nz and independently-owned newspapers including The Gisborne Herald.

Of the team of 14 journalists in Wellington, Auckland and Christchurch, one will return to the Sydney office and two will be retained as correspondents here. AAP is in discussions with the other 11 staff.

"We'll work as hard as we can to seek placements for them. Some of our customers have been asking for their names and want to take them on," Mr Gillies told Mediawatch.

"I feel like we have let them down because we haven't been able to generate the revenue to cover the costs," he said.

The news startled journalists on both sides of the Tasman who have worked at NZN.

This is such sad news - I worked for NZN/AAP for almost FIVE years (it was my first job out of journalism school!) in both Auckland and the press gallery. Thinking of all my pals who are still there https://t.co/QmcDdE3qks

For most of its 132 years, NZPA supplied news co-operatively to New Zealand newspapers and sold news to other media here and clients overseas.

“I’m so sad that NZPA has closed. We wouldn't seek to set this up (otherwise)," Mr Gillies told Mediawatch at the time.

"This is not a money making venture for us at this point but there’s a long term future in this,” he added.

Less than seven years later, it will be all over in April. New Zealand will no longer have a national news agency independent of any of our major publishers or broadcasters.

NZPA effectively collapsed in 2011 because rival newspaper publishers APN (now NZME) and Fairfax Media (now Stuff)  - which were its biggest shareholders - withdrew their support and set up their own news gathering networks.

NZN was in competition with them to sell its news.

"We poured a lot into it. we gave it a good go but the customer base wasn't quite there. We rely on subscription fees and have found in recent months there was pressure (from media companies) for the fees to come down and the outlook was that we couldn't sustain the business," he told Mediawatch.

Gillies said Australian media outlets will get less news from New Zealand as a result.

AAP closed its bureau in Jakarta in September 2017 and closed its office in Papua New Guinea after 60 years in the country in 2014.

It now uses a combination of freelancers, other news agencies and former correspondents to cover news instead.

"That's how we handle most of the region now," Gillies told Mediawatch.

"When breaking news happens, you can still do a lot from afar. We can pop people on a plane and throw bodies at it as quickly as we can. We do that quite often," he said.

The director of the Pacific Media Centre in Auckland, Professor David Robie, told RNZ Pacific in 2014 the PNG coverage had suffered.

“Largely it's a sort of a parachute journalism type approach now. Whereas before, when AAP were operating, you were getting fairly comprehensive coverage of what is the most complex country in the Pacific,” he said.