Two new podcast series telling the stories of missing people are pulling big audiences, but they also raise big questions. Mediawatch asks the makers: can they help solve the mysteries of the missing? Do they risk exploiting the sorrow of relatives?

There are more than 400 people officially listed as missing in New Zealand at any given time, but few people stay missing for years and years.

You might think anything worth knowing about those cases has already been fully investigated by police and aired by the media.

RNZ's podcast series The Lost looks into five people who are still missing. Episode Two looked at the disappearance of Te Puke mother Judith Yorke, who was last seen at a party 25 years ago when she was 25 years old.

Producer and presenter Paloma Migone discovered police considered Judith Yorke's former boyfriend, Aaron Komene, their main suspect but never said so publicly. And the police never went back to the witnesses even though they suspect some of them lied. 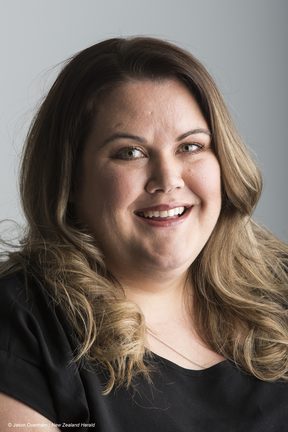 “They told us at time what they wanted to tell us," Detective Senior Sergeant John Wilson, who is looking after Judy’s case now, told The Lost.

"They need to . . . decide if they’ve got something that’s on their mind that they know is going to help us.Then they need to come forward. Maybe me sitting here talking to you would be enough to prompt that. That’s my hope,” he said.

“Maybe they might feel bad because I have no connection with my mum. It might touch them in a different way because they have children or grandchildren and they might step up and say something.”

While The Lost is topping the podcast charts in New Zealand now, so was a six-part podcast series last month, this one produced by the New Zealand Herald.

Amber-Lee Cruickshank was just two years old when she went missing on the shore of Lake Wakatipu. At that time, there was plenty in the media about her. In the years since, Crimewatch has covered it and magazine articles have put forward grim theories.

In a Sensing Murder episode on TV2, a so-called 'psychic investigator' told Amber-Lee's mother Nicola Cruickshank her daughter was definitely dead, and that was a consequence of Nicola's past associations with drug users and criminals. But the show put forward no evidence to advance the Operation Oliver investigation, which continues today. 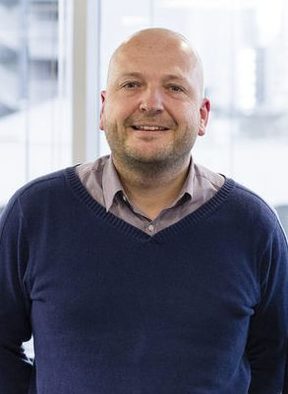 The Chasing Ghosts podcast ends with strong appeals to listeners.

"If you're listening to this podcast, and you know what happened to Amber Lee - if you hurt her by accident, if you took her or you know who did - please come forward," Leask tells listeners.

"You always hope that people will talk about it and someone might call the police with new information and the families speak to me for that reason. But it wasn't a prerequisite that we get new information that might crack the case," The Lost's Migone told Mediawatch.

But is it a forlorn hope? Do series like this hold out false hope for the relatives of the missing?

"Since we've launched, the police have had calls from people. They're looking into everything that's coming across their desk so it will be interesting to see if that leads them anywhere new," Leask told Mediawatch.

New Zealand Herald planning editor Chris Reed - a former police reporter in the UK - says cold case podcasts that truly crack a case "are on the low side", but that doesn't mean the media shouldn't try to seek answers.

There's clearly an appetite for podcasts of unexplained deaths and disappearances. The top rating podcast in Australia right now is Someone Knows Something by Canada's CBC - all about a five-year-old who went missing near a lake in Canada in 1972.

Is there something morbid about the public interest in the intense sorrow of others?

"People like mysteries and they are really good stories and they give you an insight into what other people's lives are like," Migone says.

"These people have lost someone and lots of people may have read about that and moved on, but the families haven't. The podcast platform is a such a powerful tool to tell these sorts of stories."

"You worry all the time that you're going to get accused of exploiting them and their sadness for your career or for a headline," Leask says.

"But Amber Lee's mum was in the forefront of our minds and she had to be comfortable with what we were doing. It's her story we are telling."

In traditional reporting, the sources don't call the shots in that way. Podcasts can be factual and newsworthy, but they are "storytelling" rather than reporting - a new blend of journalism and entertainment. 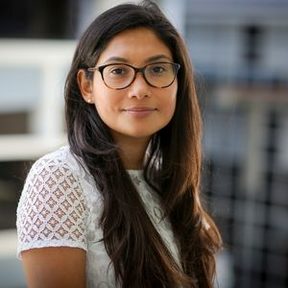 Leask says that doesn't mean Nicola Cruickshank had any power of veto.

"From the beginning I said I would have to ask her about everything in the background. She has a history - things that are terrible in her life - and she was brutally honest. There was nothing hidden from us."

"I wanted to put the families at the centre and give them a platform to tell their stories," Migone told Mediawatch.

"But everything I value as a journalist - balance for example - is still very important in the storytelling. I don't take a side. If questions come up, I will get the other side and make calls to get a different perspective,"she says.

"These are investigations. You have to stick with the facts and the truth of what we know."