Media make a drama out of Labour leadership crisis

The Labour Party's new leader and deputy leader have changed the story of the upcoming election for the media. But did the media make a drama out of polls which forced the issue in the first place? 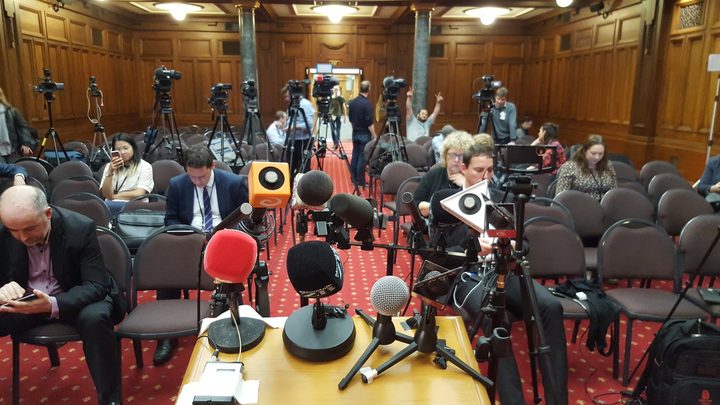 "The story around those polls was building a narrative day after day that means we have not been able to get our messages out about the things that really matter. I take responsibility for that," Andrew Little told reporters at Parliament on Tuesday as he stepped down so Jacinda Ardern could step up.

He didn't mention the media specifically, but the intense reporting of those latest opinion polls - including a leaked one commissioned by his own party - partly prompted him to throw in the towel.

He was heavily criticised for telling TVNZ its Colmar Brunton poll last weekend first prompted him to ponder stepping down. That gave the pundits and political reporters a green light to start asking: would he stay or should he go?

On Monday, Fairfax Media political editor Tracy Watkins called the comments a "death rattle." His leadership was only propped up by his billboards, she reckoned, because it would be too late and too costly to change them.

Newstalk ZB's Mike Hosking urged Little to stay on, while on TV3’s AM Show, left-leaning pundit Chris Trotter urged  Ardern to take over.

"There is a tide in the affairs of men which, if taken at the flood, will lead on to greatness," he said, quoting the Bard's Julius Caesar. 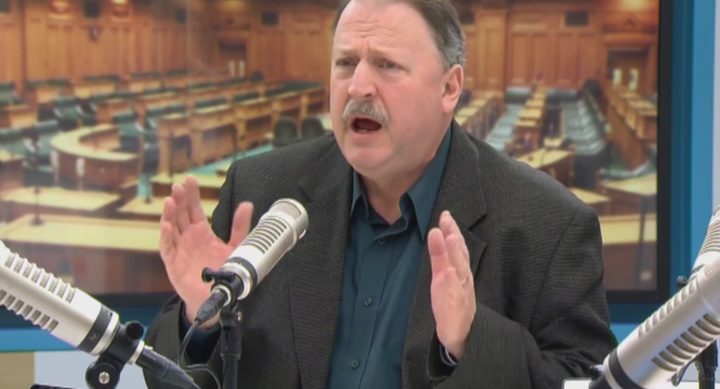 Chris Trotter channels Shakespeare on TV3 to urge Jacinda Ardern to go 'into the breach' as Labour's leader. Photo: screenshot / AM Show

But was he - and others in the media - making a Shakespearean drama out of a crisis that was partly media-driven?

The broadcasters pay for those opinion polls to generate news for themselves. While the pundits focused on the critically low level of Labour support pushing Little to the edge, the same polls also showed National could lose power in September.

"Andrew Little could become Prime Minister, but he's said publicly that's not credible, blowing up any concept he could be PM. No Labour leader should be saying that."

Just two months ago Ardern  - in a video shot during a make-up session for a photoshoot in glossy magazine - earned praise for admitting that she didn’t see herself as a leader.

In a Next article earlier this year, she also described herself as "too risk-averse to be prime minister".

“There comes a point where certain jobs are just really bad for you. I’ve got a pretty big weight of responsibility right now; I can’t imagine doing much more than that.” 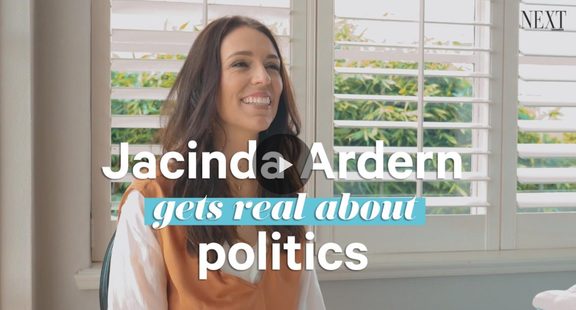 Jacinda Ardern tells Next she's not aiming for the top. Photo: screenshot

One week earlier in June, The Listener magazine’s Jane Clifton identified Ardern as a  “ready means to reverse Labour’s slump” if installed as leader.

But what was most interesting about the article was its poll on voting intentions. The findings were similar to the ones that put the skids under Little this past week, though they didn't make any headlines at the time.

The Greens showed strongly, as did New Zealand First. The freshly-minted Opportunities Party got 2 per cent support, mirroring the TVNZ and TV3 polls this past week.

But Labour were at a shattering low with just 19 percent support.

"But it doesn’t mean that there’s not a mood for change," Clifton wrote at the time.

When asked which coalition grouping they’d prefer, it was neck and neck. 40 percent wanted one led by Labour to govern, while 39 percent wanted National in charge. This also mirrored the conclusions drawn in TVNZ’s and TV3’s polls this past week. 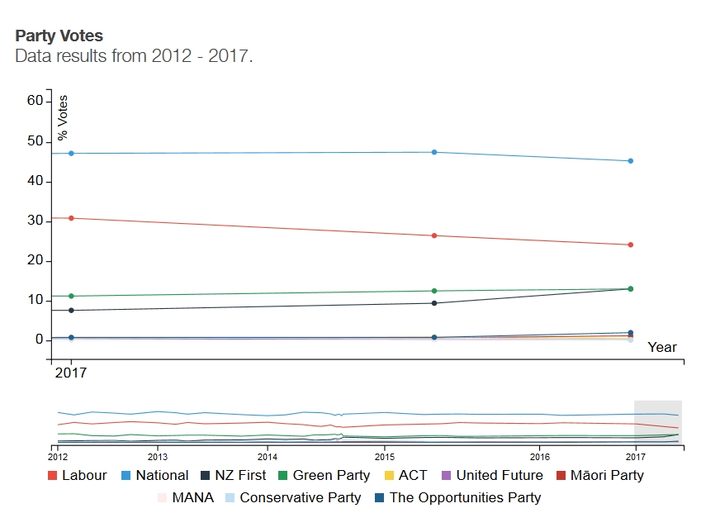 Another important result of these polls was also largely overlooked in the fuss about the Labour leadership.

On The Spinoff website, political editor Toby Manhire said TVNZ’s Colmar Brunton poll was “a colossal turd” for Labour, but 16 percent of those surveyed were undecided.

TVNZ rivals at Newshub don’t publish the undecided numbers from Reid Research polls, he said, but pollster Roy Morgan also found more voters undecided now than at the same point before the election three years ago.

You don’t have to go back that far to see this trend.

In that Listener poll of readers last June, a whopping 21 percent were undecided - up from just 13 percent three months earlier - with 20 percent of them were also unable to say which coalition they preferred.

That matters because - according to Massey University professor Claire Robinson - around 35 percent of voters may not make their minds up until the last month of the campaign.

"They want to feel pivotal to the outcome and will vote for major parties they think need them," she wrote on RNZ.co.nz.

Are polls at this point really relevant at all?

"As we get closer to the election, polls do (tell us the truth), but before then other things intervene," he said.

"This used to be easy 30 years ago when I started. You did a telephone survey and you got 85 percent of people responding. They told you the truth and then you published your results," he said.

"It was like falling out of a boat and hitting the water. It's not like that now," he said. 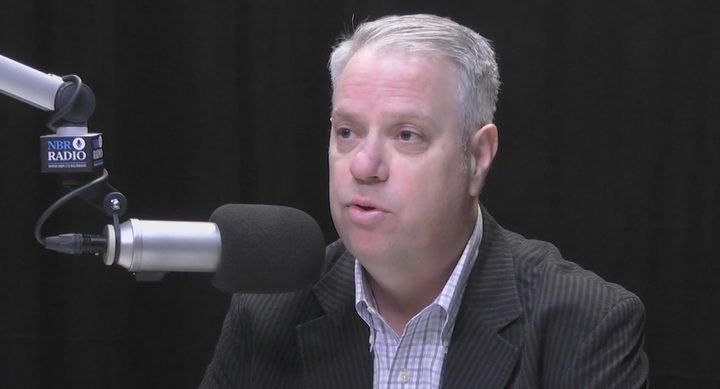 "Take a look at what happened in my home country. Justin Trudeau and the Liberal Party was in third place and way behind at a historic low before an election campaign and won a stunning majority in 2015," Bricker said.

Canada has a first-past-the-post system, so he's not comparing electoral apples with apples. But he told NBR's View that's not the point.

"It comes down to the campaign, and the dynamism of the leadership in place. Inspired leadership that connects with the public things can change dramatically," he said.

"That's the thing that has really changed. All the things we used to count on as anchors for politics and public opinion are being disrupted. We need to stop looking at the past and look at the current dynamics of the political world," he said.

His message for pollsters is also a message to our media. Like the politicians, they can't be complacent about the outcome any more.