Spinning yarns from our farms

A media campaign about "New Zealand's red meat story" is in the pipeline. It follows a recent ad campaign putting dairy farmers front and centre to boost the image of Fonterra. Is the farming lobby after our hearts and minds as well as our wallets?​ 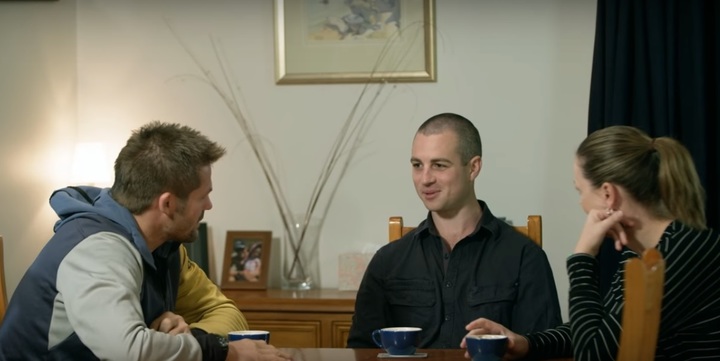 Richie McCaw talking to his relatives on the farm in Fonterra's 2016 campaign. Photo: screenshot

Fonterra was in need of a bit of reputation rehabilitation at the time. It was under pressure over water pollution and falling dairy prices. Exposure of cases of mistreating bobby calves ushered in tighter new welfare rules. A damning report into the handling of the botulism crisis of 2013 put the management under pressure.

The NBR said last week a Colmar Brunton survey last April revealed only 16% of respondents felt favourable towards Fonterra. 35% felt the opposite.

Fonterra's managing director of corporate affairs told The NBR its ad campaign last year was designed "to position Fonterra more favourably with Kiwis" by allowing farmers to “tell their story”.

When Colmar Brunton surveyed the public again last December, 29% reported feeling favourable to Fonterra. Only 16 per cent said the opposite this time.

More ads about Fonterra's milk in schools programme and how it operates in 140 countries are in the pipeline too, said The NBR. 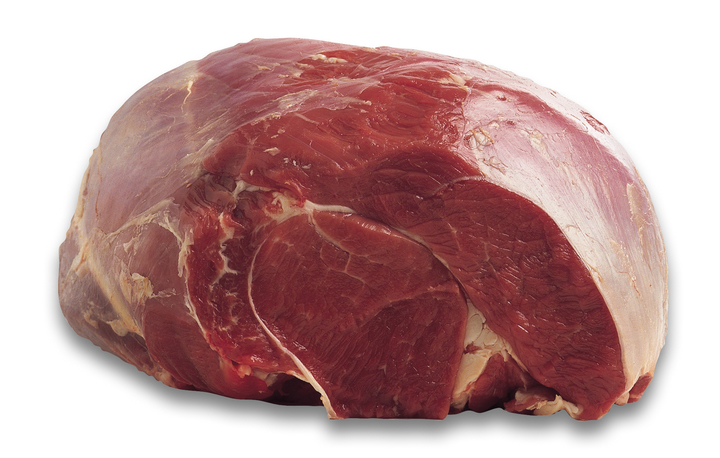 Dairy farmers aren’t the only ones you can expect to see in profile-raising media messages in month ahead.

For this they engaged New York-based Mike Lee who runs what was described as "a food design and innovation agency."

“Food today is no longer just about sustenance, it’s intrinsically linked with social bonds and personal values.  The food consumers eat says something about how they want the world to be, so in essence people are eating their values,” said Mike Lee in the press release.

“What we may consider mundane  . .  is actually profound for our customers.”

"It's time to tell our urban friends and family our story, so it becomes their story too – the story of New Zealand red meat," Mr Jolly said about the upcoming campaign.

Fairfax Media's NZfamer.co.nz site has run three positive pieces about the upcoming PR campaign  - all penned by Beef + Lamb New Zealand directors - in the past fortnight.

Other see dangers in the strategy of "telling our story".

"In marketing, perception may be reality, but if we don’t shift our reality much closer to the image of farming we sell to New Zealand and the world, our industry risks losing a much larger battle at home. Our social license to farm is at stake," Wairarapa farmer and Green Party candidate John Hart said on The Spinoff recently.

So are we about to see another campaign featuring our farmers that targets our hearts and minds as much as our wallets?

Beef and Lamb didn’t want to comment on their "Red Meat Story" this week. They say it’s still being written and they’re a long way from deciding how it will be told in the media.

But one who has commented on it is Allan Barber, a former meat industry executive and now an agribusiness consultant.

In a recent column for NZ Farmer’s Weekly he said the 'Red Meat Story's prime objective (is) gaining consumer trust in the NZ brand."

He told Mediawatch Beef+Lamb New Zealand doesn't have the same big budgets for "warm and fuzzy stuff" as the dairy industry. The coming campaign was likely to focus on promoting New Zealand's "green grass" methods overseas and but it would also target consumers here.

"There's a strong message from interest groups . . . saying agriculture is ruining the lives of New Zealanders and that's getting a lot of airtime without a balanced view. Maybe that's where (Beef+Lamb NZ) is saying we need to tell urban New Zealand what we do for the country and how much care we take to produce a great product."

"If we didn't have agriculture, New Zealand would be a sleepy little island in the South Pacific with bunch of very  poor people living in it. Someone has to put up the counter argument that farming is good for the country and not just a source of dirty waterways and 1080 poison," he said.

"Farming  - and dairying in particular  - is getting a very bad rap because of the dirty waterways issue. That would be one reason for the Fonterra campaign with Richie McCaw: to build the story of the dairy farmer as a friend of the community rather than an enemy."

Do campaigns featuring farmers 'telling their story" really work on the public?

"It's a much longer game than just sticking Richie McCaw and a bunch of farmers on TV saying how good Fonterra is, " Allan Barber said.