New bid to push broadcasting up the agenda

A new lobby group is hitting the road to make our media an election year issue. Mediawatch asks a former broadcasting minister if that might work - and why Donald Trump might help.

"People don't beat a path to my electorate office to talk to me about broadcasting," Jonathan Coleman used to say when he was this government’s broadcasting minister.

It was his way of saying bigger issues more crucial to people’s everyday lives were far higher up the list of political concerns - tax, education, housing and so on.

Most political parties feel the same way.  Mediawatch checks out their various policies as polling day draws closer,  and often finds some haven’t even got a decent draft policy ready.

Complicating matters is the fact that successive governments have earmarked more money for local programmes, but not for platforms.

The distinction is important for veteran broadcaster and journalist David Beatson.

“There’s only one system that allows you to have instant and universal communication with all New Zealanders - that’s broadcasting,” he said in an NZ on Screen interview looking back on his career.

He wants to see broadcasting budgets and assets rejigged with a non- commercial TV channel and RNZ at the heart of it.

“I am lobbying like hell. The last job I’m going to do and I’ll get it,” he said bullishly in the interview.

David Beatson pursued this in recent years as convenor of the Public Media Project, but how widely shared are his concerns about broadcasting? 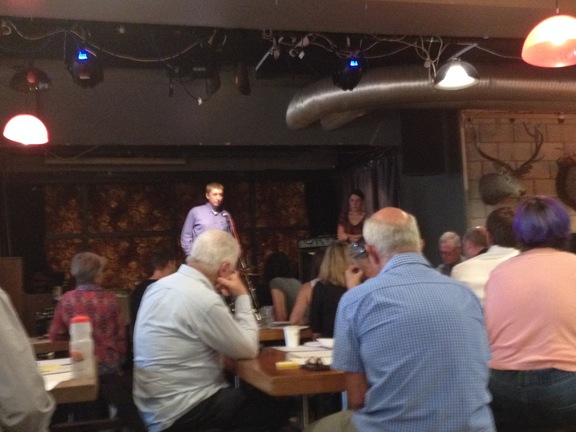 The first public meeting of the People's Commission on Broadcasting in Wellington. Photo: RNZ / Mediawatch

They’ve engaged six experts, including former broadcast executives, to run a crowdfunded investigation into public interest broadcasting and media in New Zealand - and a website: makeourmediabetter.org.nz/

They’re traveling to Auckland, Wellington, Christchurch, Dunedin, Nelson and Tauranga next month for public meetings. They plan to present policy recommendations to government in May and make public broadcasting and media a key issue this election year and beyond.

The PCB launched in Wellington last week and was addressed by someone well placed to know what its chances of getting a political response are: Steve Maharey, a broadcasting minister in the former Labour-led government.

He said claims the media are in crisis are nothing new, but now really is a time for politicians and the public to take notice.

"There's a growing awareness in democracies like ours that the media are in crisis. There's a big debate worldwide about people moving into bubbles and reflecting only on their own point of view and we've seen that writ large in the United States," says Steve Maharey.

But the politician mentioned most often in this debate about the local media was not a New Zealander, but the US president.

"He emerged from the media. He runs the news cycle every day by using the media. People are starting to realise how important the media are," he says. 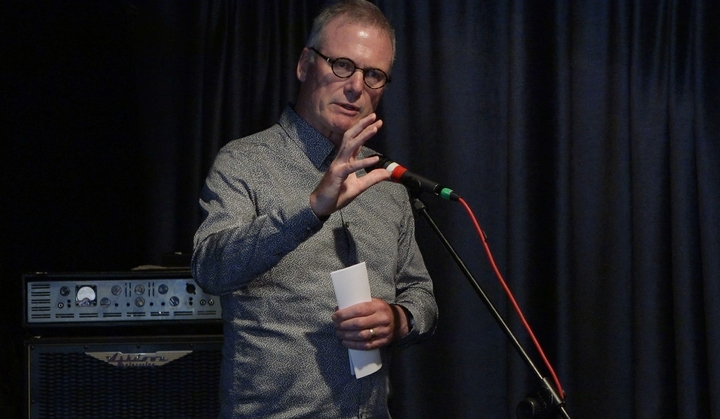 But the government is responsible for public broadcasting and its funding. Would lobbying have any chance of persuading ministers to change policy or push broadcasting up their list of priorities?

"It'll be difficult because the pressures on budgets are huge,"' he said. "But if the average New Zealander says this is important maybe it can get up the ladder so governments start paying attention to it," he says.

"People in New Zealand have an opportunity to say what they want from their media," he says.

Mr Maharey says some people are merely concerned about the programmes and broadcasters they like.

"But that's a private issue for consumers. The crucial thing is whether they think we have a public issue here," he says.