Knocking out the streamers 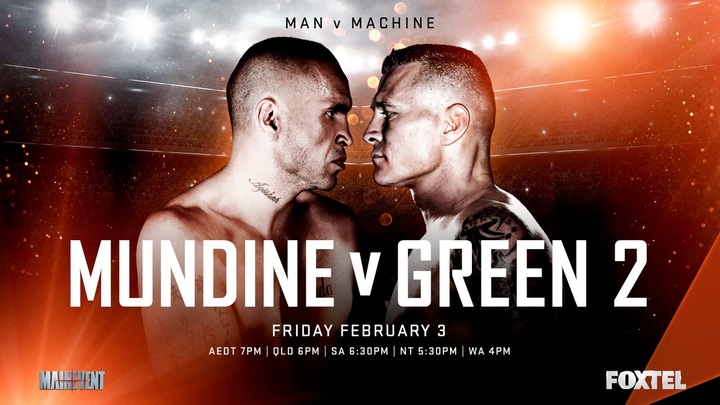 After paying $50 for a Joseph Parker heavyweight bout live on Sky TV, he streamed it on Facebook Live.

"They were blatantly robbing people. I just gave them the same medicine. It was buzzy to see so many people watching my TV in my house. Call me the modern day Robin Hood," said Mr Galo on Facebook.

That alarmed the fight’s promoter Duco Events  and the broadcaster Sky TV, which both clip the ticket on the pay per view charge.

Sky and Duco followed through on the threat, prosecuting seven other people who streamed the fight.

Australia's version of Sky - Foxtel - showed that bout for no extra cost to subscribers over there, but they did want punters to shell out there for last week’s lucrative rematch between high profile Aussie fighters Anthony Mundine and Danny Green.

Sydney viewer Brett Hevers man who streamed it on Facebook Live found himself in the news across the ditch when the viewership swelled to over 100,000.

Foxtel turned off his subscription during the bout, but it was not a knock out blow. Thousands of people simply switched to Melbourne mechanic Darren Sharpe's live stream.

Foxtel then called him up to warn him to cease and desist, and his Facebook followers ended up watching that unfold:

Copyright in the digital age can be a grey area, so this week ABC’s technology programme Download This Show  assembled a panel to debate the issue. It ended up being a short debate.

Without a legal leg to stand on, Darren and Brett threw in the towel rather than get in the ring with Foxtel’s lawyers,

Ultimately Foxtel's real rival is Facebook which enabling the pirates to stream their stuff illegally, but challenging them in court would be a different matter.

If those two ever get in the ring to slug out that issue, copyright lawyers would certainly pay to view that.