PM's media honeymoon is over 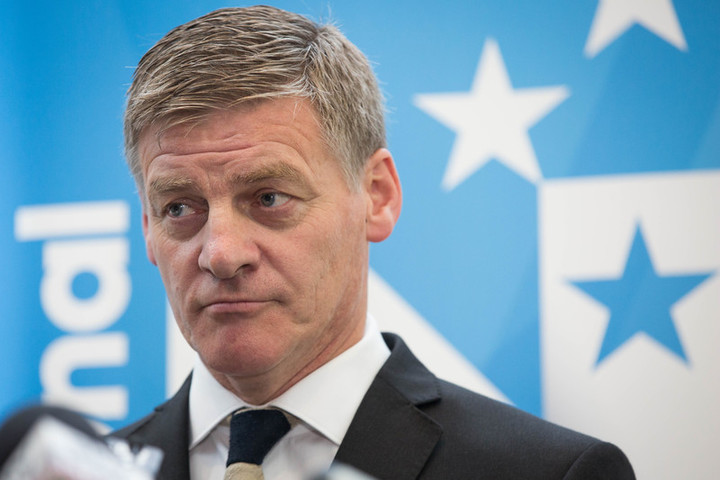 The political honeymoon is a journalistic cliché, but it’s a cliché that has more than a little truth to it.

Some would argue that John Key’s honeymoon lasted his full eight years as prime minister, with the media dubbing him ‘Teflon John’ and writing screeds on his common touch.

Back in December when he took over from Mr Key, Fairfax political editor Tracy Watkins wrote:

"Bill English in his first outing as prime minister was everything he wasn't when he last led the National Party 15 years ago. He was confident. He was straight up. He's a man who is clearly comfortable in his own skin and confident in his own judgement. Of course today is just day one; a brief honeymoon before the tough decisions and hard questions that go with leadership come thick and fast."

It’s been a different story for Prime Minister Bill English – if there was a honeymoon it came to a thudding end this week.