Mediawatch looks at how fake news, filter bubbles and Facebook combined to undermine the media’s credibility and viability in the past year.​ 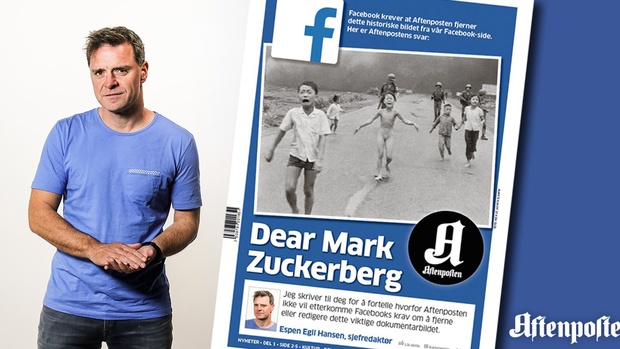 "All the data. All the models. All wrong".

That was the verdict of Time Magazine this year when it made Donald Trump Person of the Year for 2016 for his unexpected “victory without historical parallel”.

When Time made Germany’s leader Angela Merkel 'Person of the Year' in 2015, Mr Trump used all 140 characters in this tweet:

But after joining titans of history like Ghandi, Hitler, Stalin and Churchill as a Time ‘Person of the Year’ - and succeeding two-time title-holder Barack Obama - he’s still not happy.

He told supporters last weekend he should be "Man" of the year but Time was too "politically correct".

"Perhaps that's why the magazine business isn't so great," he said.

It was a low-blow to highlight the news media’s perilous financial state in 2016, especially as they pumped the crucial oxygen of publicity his way throughout his campaign.

Two other Time ‘People of the Year’ from the past decade are also part of the reason the media face tough times now.

Ten years ago, Time said the Person of the Year was:

"You. Yes you. You control the media now, and the world will never be the same".

Time reckoned the interactive web was democratising the media in 2006. Passive consumers were becoming active - in some cases hyperactive - creators of content, breaking down the mass media’s dominance.

But Time did not foresee that one online platform, then in its infancy, would rise to become the sole means by which millions get their news and views online today.

Time's Person of the Year in 2010 was Facebook’s founder and CEO Mark Zuckerberg.

“Connecting more than half a billion people and mapping the social relations among them” was the achievement, but Time said nothing about Facebook’s looming influence over the news media and its sources of income.

Facebook’s opaque algorithms now steer users - almost 1.8 billion of them now - toward articles that reflect their own preferences. They are less likely to be exposed to information that challenges their worldview or contradicts information shared by friends.

Living in a bubble

This concept of the “filter bubble” - much discussed in 2016  - was actually coined by online entrepreneur Eli Pariser back in 2011. 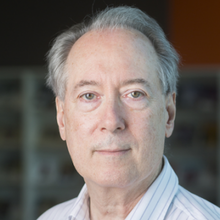 During the election campaign, he said this explained why people in the US were saying they never encounter any of the millions of people apparently backing Mr Trump.

The social media platforms that choose news and views for users became so popular in 2016 that most major media companies came to the conclusion that they could not operate without them.

Facebook offers publishers of news a bigger potential audience than they could ever hope to without it, but it also means they have lost control over the distribution of their own journalism online.

"It's got to the point where it has too much power. Journalists who pour their work into Facebook and don't understand what it means for journalism are making a grievous mistake," US expert in entrepreneurial journalism Dan Gillmor told Mediawatch.

All along, Mr Zuckerberg has said Facebook is a technology company, but not a media outfit.

Just last week, New Zealand Herald editor Shayne Currie said Mr Zuckerberg was “by far the world's most powerful editor" and that many other media organisations around the world thought so too.

Some of them also think he’s also really bad at the job.

The chief editor of Norwegian paper Aftenposten Espen Egil Hansen called him out directly in a multimedia open letter ”This is serious, Mark” after Facebook censored an online story in September which including a world-famous Vietnam war photo.

"With that position comes responsibility to come out and discuss things. They need people who can answer questions and work to find better solutions for news," Mr Hansen told Mediawatch.

Mr Hansen didn’t get the response he wanted from Mr Zuckerberg in September, but the alarm over so-called fake news has changed things.

During the US election campaign, millions of Americans saw false stories on their Facebook feeds. One famously said Pope Francis was backing Mr Trump's bid for President. Much of the ‘fake news’ was fabricated not in Manhattan or Milwaukee, but the former Yugoslav Republic of Macedonia. 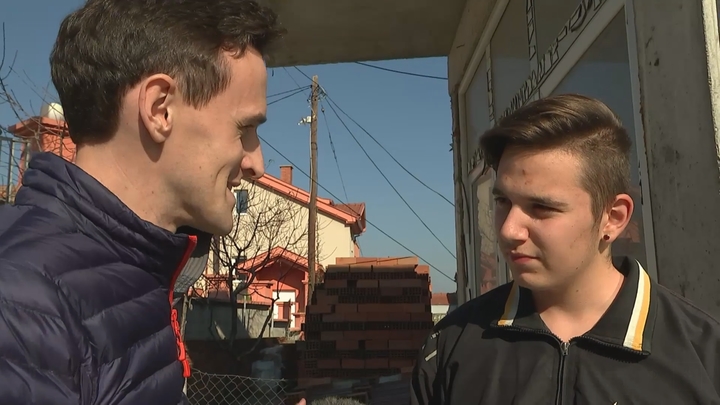 Even before that, there was editorial egg on some red faces at Facebook in August when false and offensive stories ended up on Facebook's Trending feed, which sends selected news to users’ accounts.

Facebook had fired the human editors of the Trending News feed and put the machines in charge, just two days earlier. Evidently they hadn’t learned enough from the patterns set by human editors before then.

No news in old lies

In one of many articles looking at this, US writer A. Barton Hinkle said "outrage over fake news is based on fake news about fake news".

Many people sharing the story about Pope Francis from EndtheFed.org. would have done so with a Tui-billboard style 'yeah right' attached, said the senior editorial writer at the Richmond Times-Dispatch in Virginia.

It was not really likely to skew democracy and Facebook isn't the only source of mass news, he said.

In the US alone, more than 363,000 websites are more popular than endthefed.org. By contrast, the sire of the respected Washington Post ranks 195th in the world and 40th in the United States.

And if Macedonian teenagers can make 200,000 Euros from fake news driving traffic to their websites, why is it so hard for media companies to make money online?

But while Facebook still says it’s not a news media company, its users are certainly an increasingly common source of news for the media.

“A hotel guest caught the manager spying on her naked - and was offered a free night's stay at the same hotel when she told other employees what had happened.”

But as is often the case with this sort of story these days, it happened in the UK and came from the the UK-based Mail Online. Vaguely salacious yarns like that have made it the second most-visited news website in the world.

Mail Online also ran a series of scantily-clad shots of the woman lifted from her personal page on Facebook - meaning that a story all about a creepy peeping tom violating a woman’s privacy was compounded by the dodgy digital harvesting of personal stuff from Facebook to broaden the story's appeal.

After the Kaikōura quake last month, the UK media took notice when Facebook users shared a post by a New Zealander who appeared to have predicted the quake a week earlier.

Every tabloid paper in the UK reported that Nigel Anthony Gray’s post about the possibility of the so-called Supermoon causing a quake, prompting media here to ask if that was possible.

The source of the story - Mr Gray - belongs to a Facebook group called Weather Modification Watch New Zealand which believes the climate is being altered deliberately by unspecified geo-engineering methods.

Ironically, its Facebook page bears the message: "The weather story the mainstream media won’t tell you”

After a fatal plane crash knocked out power to Gisborne last weekend, people queuing at two petrol stations there told the New Zealand Herald they were stocking up and heading away because of his Facebook warning.

The fact that people are taking seriously stuff that’s not clearly not news has now forced Facebook face facts.

This week, Facebook posted a job ad for an “experienced news executive” to be “a public-facing voice of Facebook and its role in the news ecosystem and a strong voice within Facebook on the goals and priorities of news publishers."

This sounds like an acknowledgement at last that some kind of accountability is required from a company with such a huge influence on the media business around the world.