Raising the alarm when quakes strike

Reports of a post-quake tsunami on the way caused near-panic around Gisborne 10 years ago, and prompted a promise it wouldn't happen again. Did the authorities and the media get it right when a closer quake raised the same fears last week?​ 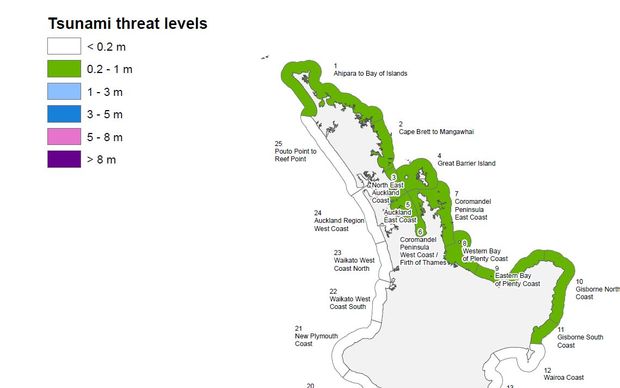 Many people around the country woke up on September 2 to news of a big quake off the East Coast of the North Island.

But those in the region were shaken awake by it at 4:38 am and some near the coast were alerted to evacuate soon after the 7.1 quake.

Major broadcasters have a memo of understanding with the Ministry of Civil Defence and Emergency Management (MCDEM) for broadcasting emergency information. RNZ and TVNZ are designated as “lifeline utilities” and are obliged to broadcast official information no matter where the emergency is.

But in the past, issuing and the crucial information hasn’t always gone smoothly.

In 2006, there was near panic in and around Gisborne when BBC World TV said a tsunami would strike within an hour after a quake near Tonga. That  It turned out to be a false alarm, but the Civil Defence system hadn’t taken into account the possibility of international media reporting a threat before the local ones.

Promises were made about getting it right next time, and a red emergency hotline phone was installed in RNZ’s newsroom.

When a big quake struck near Samoa last 2009 – that red phone never rang – though it did work after Chile in 2010, which prompted a full rolling news special on a Sunday.

What happened this time round on 2 September?

Shortly after 5:15 am, RNZ National and RNZ.co.nz reported that people in coastal areas near East Cape had been advised by the local civil defence to evacuate. But at 5:30 Newstalk ZB said it didn’t have any advice, and it reported CNN as saying a tsunami was possible.

TVNZ put information on its One New Now website from 5:15 am onwards, but nothing was broadcast on TV One until its Breakfast show got going at 6 am.

This week Mediawatch asked MCDEM about the emergency response on the day - and if the media had done its job.

We received this statement from the director of Civil Defence and Emergency Management, Sarah-Stuart Black.