Mike Hosking’s opinionated style on TV One has sparked a backlash which echoes past controversies at TVNZ. But the state-owned broadcaster and its sponsors and advertisers don't seem bothered. 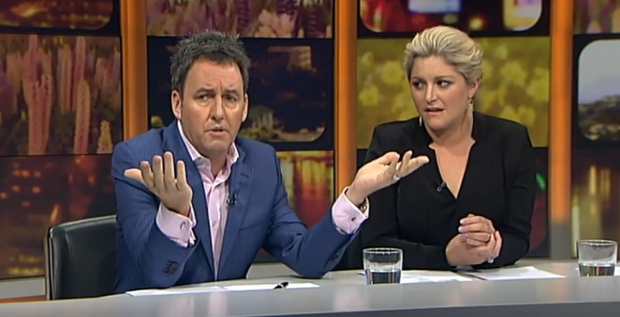 Paul Holmes was king of the commercial airwaves back in 2002. His Newstalk ZB morning show was a ratings winner, as was Holmes on TV One.

Viewers and listeners were often left in little doubt about what he thought about the issues of the day. In November 2002 when he made headlines by saying this:

Wait till you hear about this one. Prepare to go ballistic. We’ve had the taniwha in recent weeks, we’ve had the sand on the North Shore beach and now a mountain called Kopukairoa, in Welcome Bay, just outside of Tauranga.

The story was about a claim of wāhi tapu on the mountain. Landowners, who were worried about their plans to develop their properties, featured heavily in it - but local iwi Ngāti Pukenga did not.

It's 14 years later, and Mike Hosking has Holmes’ roles at Newstalk ZB and TVNZ. He sparked controversy last month when TVNZ's Seven Sharp profiled New Plymouth mayor Andrew Judd, who got a hostile reaction there to his proposal for a Māori ward on the local council.

Hosking followed up with this opinion:

“He's completely out of touch with middle New Zealand. Any Maori that wants to stand for a council is more than welcome to do so and you can sell your message and if you're good enough you'll get voted on. Simple as that"

Mike Hosking’s presumption that “middle New Zealand” agreed with him on that irritated many viewers - including colleagues at TVNZ. Fellow current affairs presenter Miriama Kamo went public with her objections on TVNZ’s Marae.

“Like most Māori I have lived with casual and often deliberate racism my entire life. When we use a powerful primetime platform to dismiss and ignore racism in our community, in my view, that’s unacceptable,” she said. 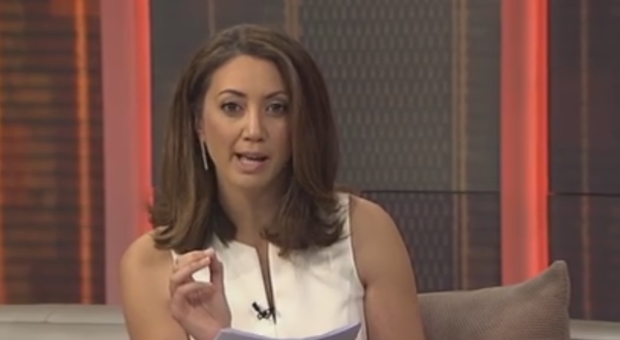 “Robust conversation and differing viewpoints are not unusual in the current affairs environment," TVNZ told RNZ at the time. But critics pointed out there was no robust discussion on Seven Sharp itself, and few viewpoints other than Mike Hosking's.

No case to answer?

TVNZ's complaints committee has reviewed Hosking's comments about Andrew Judd but determined that it was a legitimate opinion.

University of Canterbury politics lecturer Bronwyn Hayward was among those who made a formal complaint.

"It was unfair to the mayor and denigrated Māori experience. This editorial commentary and the effect of two Pākehā anchor people sitting in a studio affirming each other through a down-home conversation that is a mixture of both inaccuracy and racism, is deeply disturbing and unbecoming of a public broadcaster."

It remains to be seen what the BSA will make of her complaint, 14 years after TVNZ and Paul Holmes were in a strikingly similar position.

The affair has created a surge of support for New Plymouth mayor Andrew Judd, and more than 20,000 people have signed an online petition this week calling on TVNZ to dump Mike Hosking.

"Mike Hosking is an offensive and thoughtless media personality who continues to arrogantly and ignorantly disregard the struggles of everyday New Zealanders," says the petition launched by Dan Wayman, a New Zealander working in China. 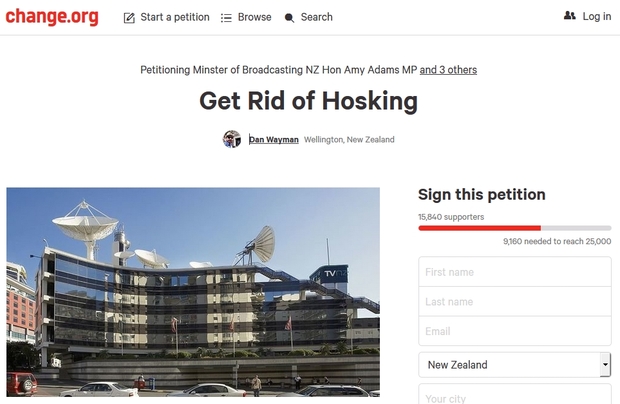 "I plan to deliver it to the appropriate people at TVNZ. I don't think he's an appropriate person for that timeslot with that viewership," he told Mediawatch from Shanghai.

Isn't it contrary to freedom of speech to urge a broadcaster to shut down a host because he airs opinions some people don't like?

"I've just put a petition online and its the public numbers that are speaking here," said Dan Wayman.

Will the backlash hit home?

New Zealand Herald media commentator John Drinnan said the petitioners’ aim was "ridiculous", but TVNZ had been "captured by a conservative commentator" and become "blasé about the need to appear politically neutral".

The “Tory Mike” brand was fine for Newstalk ZB, he said, and for the New Zealand Herald in which Mike Hosking wrote a weekly column. But "a state-owned broadcaster should not be aligning itself with one view of the world,” Mr Drinnan said.

Back in 2003, TVNZ was in a similar position with Holmes. Just before the BSA’s ruling on the "go ballistic" matter, Holmes let loose his now notorious “cheeky darkie” tirade about Kofi Annan on Newstalk ZB.

Mitsubishi Motors pulled out of a seven-figure sponsorship deal with TVNZ for Holmes as a result - even though he said nothing inflammatory on TV One.

"It's a matter of freedom of association. We made our decision because the whole issue of integrity of the company is so important to us. In our opinion there are some things that once said cannot be unsaid,” Mitsubishi’s managing director told The Listener at the time.

Should TVNZ be worried about a backlash against Mike Hosking?

Ron Sneddon, who was a general manager at Newstalk ZB in the days when Holmes was its rising star, said that was unlikely.

"They should take it seriously but they won't. The reason he rates well is his style, even though it is polarising," he said. 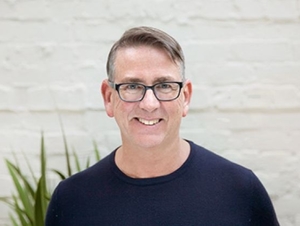 TVNZ may be concerned by the criticism from influential people like Gareth Morgan, but will still regard Hosking "as a great asset," he said.

"He is everywhere these days: on TV, on radio, in the Herald, streaming comment down the phone. But in the end, people can of course turn him off if they don't want all that," Mr Sneddon told Mediawatch.

There seems no sign sponsors were now wary of aligning themselves with another strident and divisive TVNZ host. The corporate sponsor of Mike Hosking’s Newstalk ZB show, ASB, has just done a deal with TVNZ to sponsor Seven Sharp as well from July.

In a statement, ASB’s marketing man Roger Beaumont said Seven Sharp was “a natural partner” for the bank. TVNZ said the show's staff will be promoting ASB’s brand by adopting a slot from the radio show in which ordinary New Zealanders are nominated for a prize.

“The Seven Sharp team are passionate about bringing 'ASB Good as Gold' to life on television," said TVNZ’s commercial director Jeremy O'Brien. "The segment aligns with the team’s desire to tell the stories that matter to New Zealanders up and down the country”.

"There's no way you'd be able to get that close to an editorial product like that. It is blurring the lines, but it's a buyer's market now. TVNZ will see it as a cash opportunity."

It seems in 2016, the sponsors, TVNZ, and Newstalk ZB are all singing from the same song sheet as the star host - in spite of objections from those wanting him off their screens.