Are Sky dishes destined for the dustbin?

Sky’s proposed merger with Vodafone is a sign of pay-TV's sell-by date approaching. 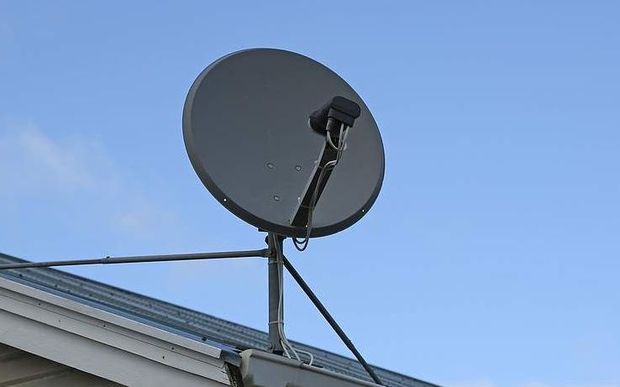 They must have big in-trays at the Commerce Commission.

Barely a fortnight after media companies NZME and Fairfax applied for clearance to merge their businesses, Sky TV wants to hook up with Vodafone, one of the two big two telcos in our market.

This $3.5 billion deal will also need a tick from the Overseas Investment Office too, because Vodafone NZ is a child of parent company Vodafone UK.

They are very different merger deals which raise different competition issues - but one thread runs through both: the disruption caused by digital technology in the both media and telecommunications, which is making them ever-more overlapping industries.

The power of two

A combined company would have more clout in the market and would be one the ten biggest New Zealand businesses. That would worry telcos such as Spark, and its online pay-TV service Lightbox. Big broadcasters aren't direct competitors, but TVNZ and Mediaworks would also be wary.

The deal would give Vodafone Sky's lucrative sport and entertainment programming without having to cut deals for it, as it has done in the past. 'VodaSky' would have both the content and the means of distributing it via satellite and online. It would also have more points of sale to push it to new customers.

The expensive and messy business of upgrading broadcast technology and customers’ receivers would also be simpler and cheaper for one company. It would also be better placed to take advantage of gains from the roll-out of ultra-fast fibre round the country.

Is satellite transmission on the way out anyway?

Sky TV's growth has now stalled. The number of households subscribing started to fall this year, and online competition has threatened the company’s other key measure of commercial success: ARPU (average revenue per user).

Currently Sky's customers shell out just under $80 a month on average and Sky is still largely dependent on old-fashioned “linear” broadcasting - and the appeal of the All Blacks and Black Caps exclusively live.

Netflix doesn't offer The All Blacks live, but it's only a fraction of the monthly cost. It’s now believed to have more than 250,000 New Zealand subscribers.

A PWC report released this week which looked at the future growth in media said satellite TV subscriptions have peaked - largely because of the appeal of cheaper options like Netflix. 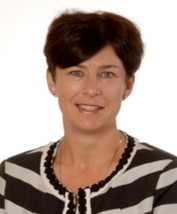 So would this merger put Sky’s satellite dishes in the dustbin of history?

"This is a transition and satellite TV will be strong through to 2020, but subscription models are all playing to what consumers want. They are more digitally-enabled and using a range of devices," PWC’s media specialist Keren Blakey told Mediawatch.

"There's going to be the appetite for more media. If flexibility means adopting different revenue models, that's the shape of things to come," said Keren Blakey.

A Sky/Vodafone merger could be a sign of a future where broadcasters become the content divisions of internet service providers and telcos. Should we expect more mergers and acquisitions between media companies and telcos?

"They've got to be able to provide their content effectively and efficiently. If being part of a telco facilitates that, that does seem like an effective proposition," said Keren Blakey.

"The New Zealand market is smaller and we are probably seeing this consolidation before some others."