Broadcast and print media never used to tread too much on each others toes. But in the online era they're suddenly rivals in the same turf war. Or are they becoming 'frenemies'?​ 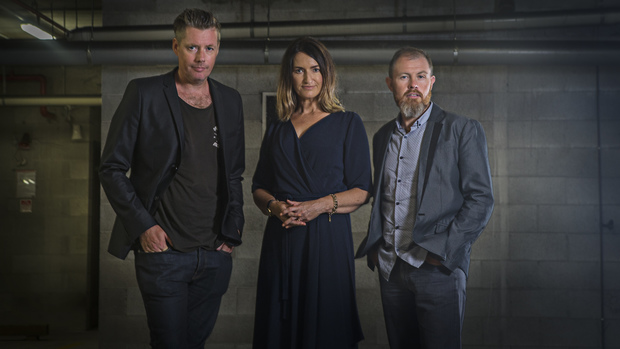 Earlier this year, news publisher Fairfax Media sprang a surprise when it took on the core of the team from TV3’s axed investigative current affairs show 3D to make multimedia journalism for the company’s website stuff.co.nz.

This was in tune with Fairfax moving away from producing and printing newspapers and towards digital-first content. It showed just how much the work of modern media companies is converging: TV and radio broadcasters and print media are all now putting more and more text, pictures and video online.

In theory, this makes rivals of media companies who were previously not competitors. The New Zealand Herald’s owner NZME now makes a twice-daily online video news bulletin called Herald Focus in a bid to attract those who watch TVNZ's One news or TV3’s Newshub at 6. 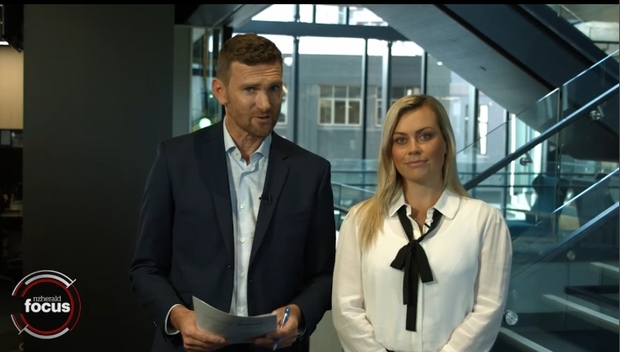 But TVNZ and Fairfax have taken a different approach. This week, the state-owned broadcaster began sharing its news videos with Fairfax for stuff.co.nz.

Fairfax's New Zealand Managing Director Simon Tong said in a statement: "This deal demonstrates our willingness to be a home for content from other publishers too."

TVNZ Chief Executive Kevin Kenrick said: “The partnership with Fairfax is an exciting next step to extend the reach of ONE News stories.”

Fairfax's stuff.co.nz is New Zealand's most-visited news site. But media companies say they live or die on the quality of their unique content in the digital age, and TVNZ launched its own One News Now site to host short news videos just last year.

So why would TVNZ want people to view its content on someone else’s site?

Because there’s money in attaching advertising to it.

The advertising is being handled by an outfit run by Fairfax and TVNZ and their other commercial media rivals NZME and Mediaworks.

"All of the major media companies realise we are stronger together than apart," Fairfax media cheif editor Sinead Boucher told Mediawatch back in March. "I think you will find us talking more and collaborating more while still maintaining a healthy rivalry." 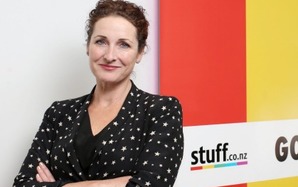 Is that rivalry now being set aside?

The local media companies all have rivals far bigger than each other: the offshore online giants Facebook and Google, which dominate the placement of online ads here and suck up the vast majority of the income from them.

"The fundamental challenge is competing with them. Local players are competing just to be the tallest dwarf," Mr Kenrick told Mediawatch. "We need to get more reach and we're really open to new partners".

Could there be joint bids for rights to screen new content or for public funding from New Zealand on Air?

Not yet, he says.

I don't lose any sleep worrying about competition from local media companies. To me those are interesting skirmishes that get more attention that they're really worth. The real competition is the big global players who have more cash in the bank than New Zealand's GDP. They could wipe us out in a heartbeat. That's what we've got to be focused on".