Alarming accounts of Auckland's overheating housing market lately - and its winners and losers - have jarred with articles about those making big money. ​ 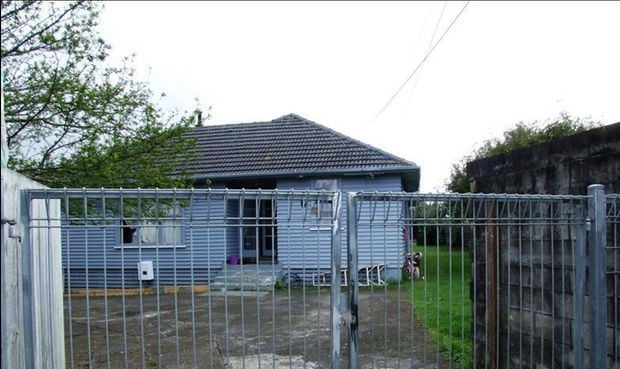 This house on the market in Otara was a media star this week. Photo: First National

A family home in Otara that no-one wants to buy for $600,000 became the most famous house in New Zealand this week.

"Otara bargain: No bids yet," was the Herald's headline. TV presenter Heather Du Plessis Allan castigated millennial wannabe homeowners as snobs for not being interested in it. Her co-host Duncan Garner said it was an emblem of everything wrong with our property economy. On Thursday, an Auckland University property expert said as many as four out of every five homes in affordable Otara were bought by investors.

The overheated housing market has also been good for The New Zealand Herald. Real estate agencies are bulking up the paper’s property pages with lucrative ads. But The Herald has also highlighted the problems in its series Home Truths.

The banner for The Herald's current coverage of Auckland's housing problems. Photo: screenshot

"Many are benefiting while we watch others around us lose out," he wrote.

One of those is his colleague at The Herald, reporter Kirsty Johnston, who was angered by a Home Truths piece in The Herald which began like this:

A mortgage broker says many house hunters who say they can't afford to buy a home in Auckland need to give up their Sky TV or expensive cars and just save harder.

"Drop Sky? That won't get me a house,"  Johnston hit back in The Herald. "Trust me, I've run the numbers."

So have the Herald's data specialists for their handy online tool which shows how far a deposit will stretch, and Herald reporter Matt Nippert pointed out some time ago that saved-up Sky TV subs wouldn't help in a hurry.

Cancelling basic Sky subscription and banking savings can net you a $100k deposit for house.

Will only take 70 years, 4 months to achieve.

Meanwhile, The Herald’s Simon Collins sought out other Aucklanders’ stories and statistics. In the Weekend Herald  he wrote Auckland's housing crisis may be lowering the city's birth rate, as young adults are forced to live with their parents - and he also wrote about a grandmother who moved out of her home to help house her children and grandchildren.

In The Sunday Star Times last weekend, the focus was on who's got the money. 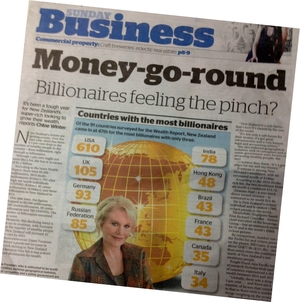 A story about million-dollar mortgages featured the same broker who’d told The Herald younger buyers just weren't prepared to save hard enough. Repayments on a million dollars are not that bad, he told the Sunday Star Times, if your income is over $200,000,

But the lead story in the business section last weekend was all about those who had no such problems.

There has been a 1 percent drop in the numbers of millionaires, multi millionaires and billionaires here, the paper said. However:

This declining trend is not set to continue, with predictions that the number of wealthy people in New Zealand will increase 42 percent

A startling claim. But who says?

The Sunday Star Times' information came from Knight Frank - a global residential and commercial property consultancy - though the story didn't make that clear. Its annual survey tracks the world's prime property markets and what the world's 'High Net Worth Individuals' ($US30 million+) do with their money.

The Knight Frank Wealth Report didn't say how Knight Frank calculated that upcoming surge in wealthy New Zealanders. But a disclaimer at the end says this:

It is not definitive and is not intended to give advice. It must not be relied upon in any way.

When the Prime Minister hinted the government could tax foreign buyers this week, economist  - and High Net Worth Individual  - Gareth Morgan retorted: "Think beyond pleasing just the property-owning class that always vote National."

An elite class of property owners - including politicians - are getting rich from houses, he said. And when pressing for a tax on unearned income from property, Morgan candidly told TV3's The Nation he owned six houses, which didn't have tenants because "they make the carpets dirty". 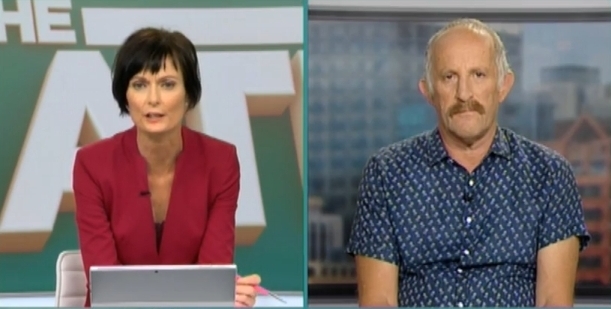 "I'm not farming them for capital gain. I'm using the houses," he replied. How one man can use six houses without tenants during a housing shortage would have been an interesting follow-up question.

But he's not the only one owning several untenanted houses.

Next door to me, in my once working-class West Auckland suburb, a large four-bedroom house on a full section has been sitting empty for more than 12 months. A year ago it was one of the first $1 million sales in our neighbourhood. The owner is listed as having six properties around Auckland

Liam Dann wrote that homeless people had set up in the nearby public park. Once, he said, you'd worry about how this might affect your property's value. But not now. Far more powerful forces are driving the prices up and up.

But how far? And for how long?