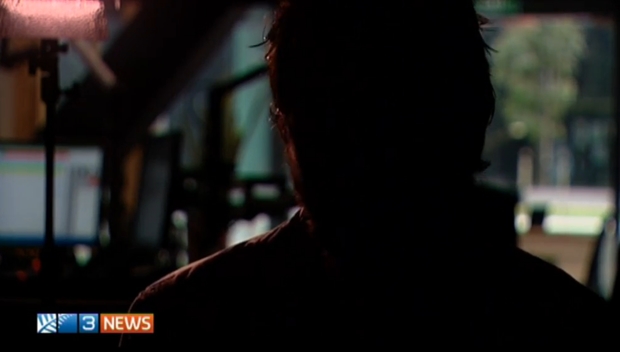 A convicted offender appeared on 3 News with his face hidden, as he requested . . . Photo: sreenshot

Last Monday, TV3’s 3 news covered the troubling tale of Allen Malsen, a convicted sex offender. The Christchurch man had been jailed in the early 2000s for crimes against children, and agin later for breaching the terms of supervision orders.

Recently he was spotted helped out a local food charity, sparking social media complaints, some threats against him and criticism of the charity involved.

Allen Malsen called in to Newstalk ZB in Christchurch to respond to what was being said about him online and in the media. He insisted he wasn't a paedophile, and complained the social media campaign was orchestrated by people with a grudge.

The same day, he told 3 News he has found God and he wanted another go at life. He had asked for his face to be hidden on TV and 3 News obliged, filming him with his face in heavy shadow.

But a head and shoulders photo of Allen Malsen was in full view behind the newsreader introducing the story on 3 News that night – clearly identifying him as the subject of the story. 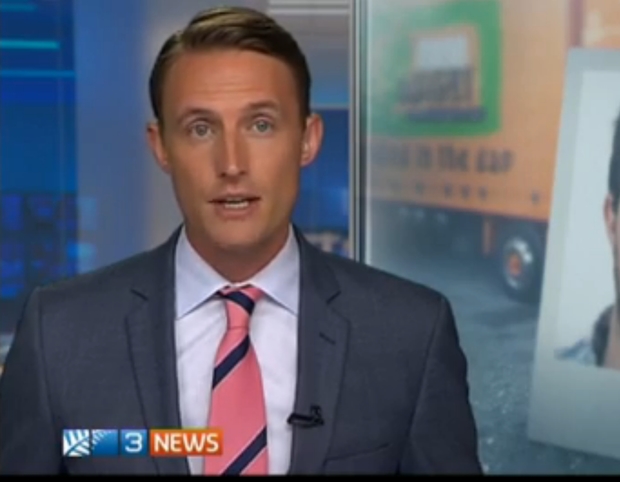 . . . but 3 News showed the man's face (to the right) on the screen when the newsreader introduced the story. Oops. Photo: screenshot