Another one bites the dust?

TV3 has signalled its leading current affairs show 3D is likely to go, even though it has been supported with public money.

It’s not a surprise, considering the management’s track record and what it has in mind for news in the future - but, with no TV broadcaster still required to screen local current affairs, the few shows that remain may follow. 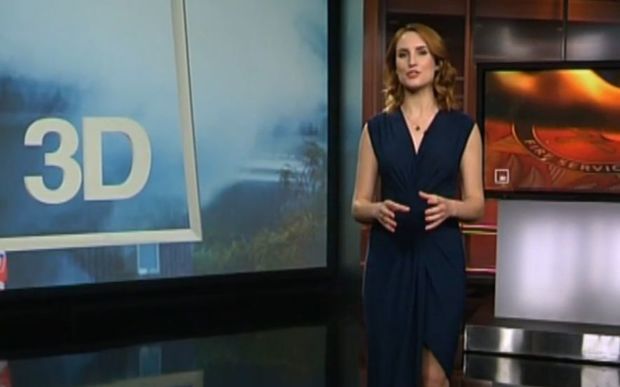 A screenshot of 3D host Samantha Hayes introducing an investigation into allegations of bullying in the Fire Service. Photo: Mediaworks / TV3

The top brass at TV3’s owner Mediaworks copped a lot of flak from viewers when they killed off current affairs show Campbell Live earlier this year. Where was the company’s commitment to the journalism that democracy depended upon, they asked?

Chairman Rod McGeoch answered that when he told The New Zealand Herald:

We put news on, but only because it rates. And we sell advertising around news. This is what this is all about.

He had responsibilities to shareholders – including banks and hedge funds - that had lost hundreds of millions of dollars, he explained. Campbell Live’s demise was part of a review of all news and current affairs at the company, including 3D.

The review is part of a drive to boost the company’s bottom line, driven by chief executive Mark Weldon.

3D’s reporting on the case of Teina Pora, which stretched back to the programme’s precursor 60 Minutes, helped his legal team quash the conviction which put him in jail for more than 20 years. 3D also investigated the deaths of New Zealand soldiers in Afghanistan and the fatal Fox Glacier plane crash.

All these investigations delivered news scoops for TV3, but the critical acclaim didn’t pull in a large audience for 3D. Earlier this year the programme was cut in half, moved to Sunday evening and then moved again to Monday nights.

3D staff say they have until Wednesday 11 November to come up with a new – and presumably cheaper – proposal to save their programme.

@DuncanGarnerNZ thank you. It's not over yet, luckily we've been given six days to come up with a plan to save the programme.

But the announcement on Wednesday that 3D was under review offered little sign the bosses would be persuaded to try it.

Group Head of News Mark Jennings says: “Long-form current affairs is challenging to make commercially viable all over the world. Given the way media consumption habits are changing, unfortunately continuing 3D may not be possible.”

Tim McKinnel, the investigator crucial to 3D’s Teina Pora investigation, certainly did not think it was likely.

In light of Mr Weldon's decision re @3D_TV3 (let's be honest, it's a done deal) I'm quitting TV3, at least until he's sacked.

Helping hand from the public purse

Mark Jennings told Mediawatch in June the investigative strand of 3D was expensive and he approached the government’s broadcasting funding agency - New Zealand on Air  - for help in 2014. 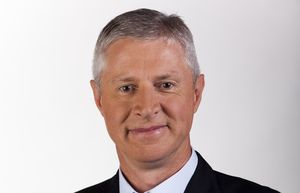 “If we continued funding that, the programme would run at a loss and then become unviable for commercial television, he said. “In this country comedy is funded, drama is funded, other special interests are funded. Journalism and investigative reporting in this country are in peril. They are part of society and we need to retain it.

“They said to me: We don’t want investigations to disappear. We also see fewer documentary proposals now. What can we do?”

New Zealand on Air later gave TV3 $567,420 from its Platinum Fund for 10 investigative episodes of the programme this year.

“Investigative journalism is fundamental to a strong democracy and national debate. It is becoming increasingly scarce in New Zealand due to the commercial pressures faced by broadcasters and the news media generally in a small country,” NZ on Air chief executive Jane Wrightson said.

“It is clear that the logistics of a weekly stand-alone investigative journalism programme are not viable, so funding a segment within an existing series makes sense.”

The management at Mediaworks, it seems, are not swayed by the same argument.

Without 3D  - or anything like it on TV3 - that option will vanish, and options elsewhere are thin on the ground too.

TVNZ, though state-owned, is now a fully commercial broadcaster with no obligation to run current affairs programmes. Its weekly show Sunday is its sole remaining prime-time progamme covering current affairs. Prime TV has some local reports in its weekly 60 Minutes, but the bulk of its content comes from the Australian and US versions of the show. 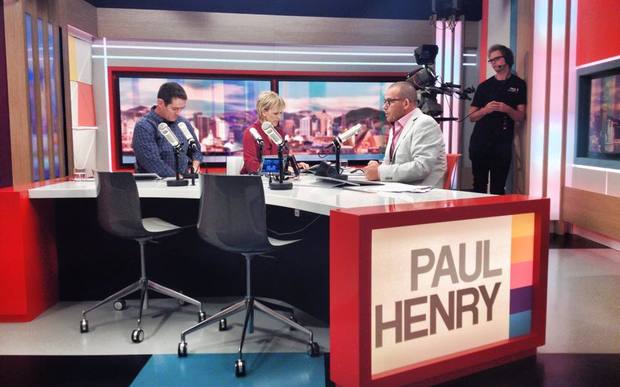 While current affairs shows are not being backed at Mediaworks, multi-media, multi-platform projects are the flavour of the month. The Paul Henry Show and showbiz and gossip service Scout have both been launched with big money.

Last week, Mediaworks announced it was mashing together its TV, radio and digital news into one service called Newshub, beginning with a move to an integrated newsroom later this year.

The website Stoppress quoted chief executive Mark Weldon as saying Mediaworks has “fantastic and very strong content brands, but if you look at them across the day, from Paul Henry, to 3 News, to 3D, they don’t have a coherent sense of tone”.

Mr Weldon didn’t say how – or if – current affairs journalism fits into his vision for Newshub, but he did say this about news:

Mediawatch has had no response yet to requests for interviews about 3D or future plans for current affairs at Mediaworks.