Companies looking for new ways to get their message across are turning to 'content marketing' and 'native advertising' in the media. They say content they create can be as good as anything the media serve up. But is advertising in disguise really in the best interests of the audience? 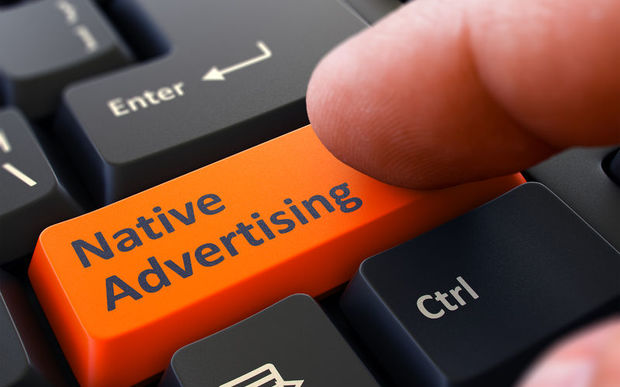 Simply put, native advertising is paid for content – something companies want people to see in the media, and they will pay publishers to make that happen. More and more, companies work with the media outlet to create the content, but the commercial link can be hard for consumers to spot.

In July 2014, Time magazine’s director of innovation told a summit on truth and advertising that native advertising could anger readers.

“Don’t trick them. Don’t piss them off,” Eric Goeres warned. But the same month, Time magazine created an eight-person unit for native advertising. In an interview with Guyon Espiner for The Listener recently, Time managing editor Nancy Gibbs was asked if advertising was now masquerading as editorial content in the magazine. She insisted that was not necessarily so.

There is another form of native in which advertisers are telling stories, rather than in the language of advertising, in the language of editorial. I have no problem with that provided there is transparency about where that content comes from. 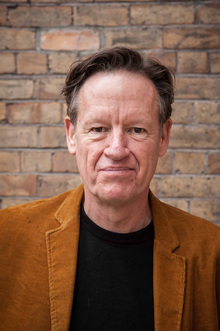 Simon Wilson was recently appointed as an editor-at-large at Bauer Media, New Zealand's biggest magazine publisher, after several years in charge at Metro. He told Mediawatch: "This is probably the biggest issue facing the print media right now".

Metro and its stablemate North and South have been running articles about major challenges facing New Zealand which are paid for by Lincoln University, But Wilson says that's no bad thing.

"Magazines like Metro have always run special supplements, which are labelled as paid content. It's good content though. Not trashy. We wouldn't allow that," he says.

But advertisers, targeting Metro's upscale readership, have also tried to obtain a more subtle presence in the magazine outside of adverts. "The rules of engagement are still being set," says Wilson.

These days, promotional messages are also broadcast on the air, outside of the ad breaks. DJ Dave Fane from music radio station Flava became "The Prince of Pork" last year to promote Burger King, in a campaign highlighted by The Radio Bureau on its website promoting branded content. Confusingly for listeners, soon afterwards Fane popped up in another fast food brand’s on-air radio campaign fronted by a Radio Hauraki host. 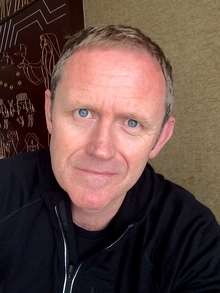 There’s nothing new about promotions like this or advertorials appearing in papers, magazines and online. But, these days, advertisers wield a lot more power and influence over media companies because they are desperate for their dollars.

Get used to it

"At its worst, you read something that looks like an article and it turns out it was an ad. You feel like you were duped," he says.  "But we're also seeing examples of brands creating content as good as anything else in a newspaper or on a website."

One of the most famous is a New York Times paid post on women in US prisons.

"It's a fantastic, immersive digital experience," says Davis, "and it's sponsored by Orange is the New Black," which is a US TV show all about . . . women in a US prison. 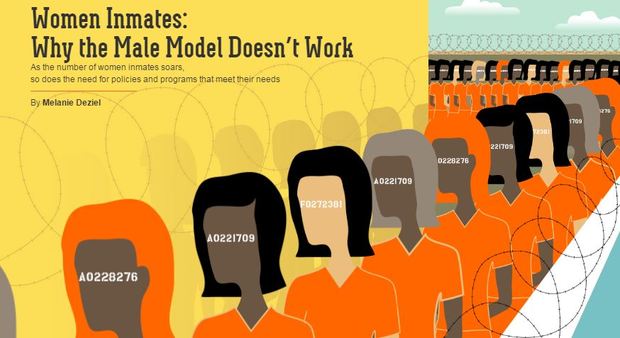 An article from the New York Times about women in jail was paid for by the makers of TV prison drama Orange is the New Black Photo: screenshot

Media companies need not even be part of the mix any more. To help sell a rare Spitfire aeroplane recently, auctioneers Sotheby's created "the best website about the plane I've ever seen," says Davis. He says the ANZ bank in Australia recently hired an editor at The Australian Financial Review newspaper to run its content division.

A former editor of Metro also believes businesses wanting to “tell their story” on their own outlets can be good for readers. Lauren Quaintance also worked at the UK’s Sunday Times newspaper and the Sydney Morning Herald in Australia before getting into content marketing. She set up a company called Storyation, which describes itself as a "boutique content strategy and creation agency”.

We don’t create gimmicks, stunts or advertising that’s made to look like content. We help brands form a lasting relationship with their audience by taking away the sales pitch and replacing it with substance.

She also urges brands to hire journalists to tell their stories, and in a provocative article last year, she argued that brands are capable of better journalism than publishers.

Companies doing it for themselves 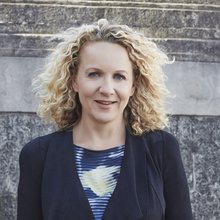 "You're more likely to be struck by lightning than click on a banner ad. If you want to sell vacuum cleaners, hire a copywriter. The writers in our network are all journalists, many of whom have been made redundant by media companies. I'm employing and putting food on the table of journalists across Australia and New Zealand right now".

But should journalists be involved in advertising in disguise?

"This isn't God's work, or the stuff that leads to Royal Commissions," Quaintance admits. "But in areas like food, travel and personal finance, brands know a lot about their audience. They can do it if they put their minds to it and resist the urge to sell within that content".

"When audiences are clear about where the content is coming from, they don't necessarily mind if it's good, helpful information," she says.