Sky TV has been copping flak recently for failing to screen the much-hyped last-ever Daily Show with Jon Stewart as advertised. 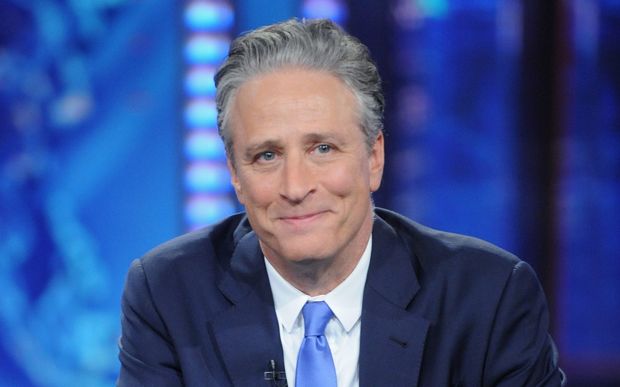 But it is far from the first time local fans of the man dubbed 'America's satirist-in-chief' have blamed our broadcasters for failing to air this signature TV show from the US.

Sky TV was having a hard time last weekend fielding gripes from customers about the "intermittent issues" that took down its streaming service Sky Go.

The timing was terrible for subscribers wanting to watch the Silver Ferns thriller against Australia in the Netball World Cup.

The outage that lasted most of the day turned out not to be Sky's fault and Sky's main TV coverage was unaffected.

But the same can't be said for another much-anticipated broadcast on another of its channels three days earlier: the last ever The Daily Show with Jon Stewart.

The "fake news" show has been taking the mickey out of news stories and naked bias at work in other news organisations in the US since 1996.

In a piece published on TV website The Spinoff, the day before the big finale broadcaster and commentator Finlay MacDonald hailed it as "a running parody of the demented 24-hour global news culture, beamed incessantly at a defenceless planet from a million circling satellites".

And it had fewer fans here than it deserved, according to the New Zealand Herald's critic Greg Dixon.

"In New Zealand, his final outing screened last night - at midnight ... which seems about right. Local television programmers never really got the joke, or at least didn't know what to do with a show that was often more politics than comedy".

But while Jon Stewart's star studded sentimental farewell special was supposed to be on just after it went out in the United States on 7 August, Sky TV's Comedy Central channel screened two old episodes of his show back-to-back instead.

Predictably, fans who stayed up to see it directed their grievances directly and immediately at Sky on social media.

@SKYNZ You failed to play out the final Daily Show, one of the bigger entertainment events of the year, maybe decade. You are so bad.

It seems the show screened as planned in Australia, where "Comedy Central New Zealand" is really based, and Sky TV issued a statement blaming a "technical error with Comedy Central receiving the finale".

Comedy Central finally screened the Jon Stewart farewell episode last Monday night, three days after its airing in the US and Australia.

Sky told fans here they felt their pain. "As massive fans of The Daily Show ourselves SKY is gutted that this error has affected our customers being able to enjoy this historic TV event fast tracked from the US," the broadcaster said in a statement. 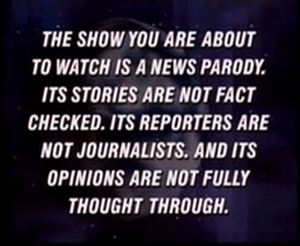 But in the past, Sky and other broadcasters here haven't busted a gut to get this signature cable TV show on screen here.

From 2002, Sky customers could catch a weekly compilation of Daily Show best bits on the CNN International news channel on Sundays.

The Daily Show : Global Edition was prefaced with this health warning: "The show you are about to watch is a news parody. Its stories are not fact checked. Its reporters are not journalists. And its opinions are not fully thought through."

In 2007, Mediaworks' C4 channel (now known as FOUR) started screening the real Daily Show four nights a week, but it vanished without warning early in 2010 because the audience was too small.

“From our perspective, it was about priorities and money … It’s not that it was super expensive, just that we’d rather focus our spending, outside of large deals, on primetime.” 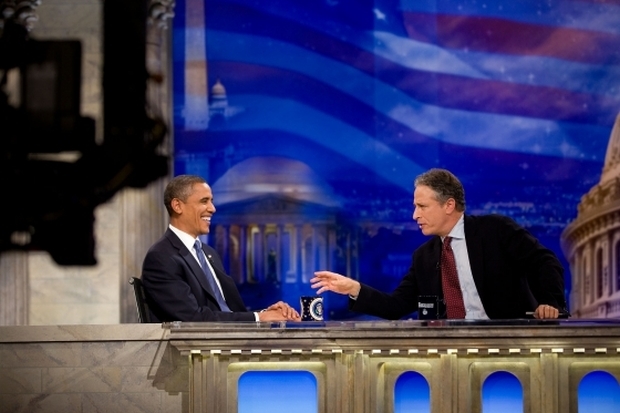 Soon after, Sky TV picked up the Daily Show and the spinoff show The Colbert Report for its new channel Comedy Central.

It was great for fans with Sky, but a double bummer for others. Not only did free-to-air fans miss out, episodes on The Daily Show's website were geo-blocked under the terms of the new deal.

In September 2011, The Daily Show vanished from Comedy Central altogether when the company overseeing it moved to Sydney.

Comedy Central NZ responded to heat from fans with a campaign called Bring Back the Shows.

But it was only able to offer the once-a-week global edition compilation of The Daily Show and The Colbert Report. New Zealand fans were back where they were in 2002.

When Sky launched its premium channel Soho in 2012, offering subscribers the best and latest shows from US cable TV, The Daily Show wasn't on it.

"If ever an omission spoke volumes about the state of TV programming in this country, it's The Daily Show's no-show".

There was more false hope for fans last year when the the New Zealand Herald reported the show was returning to Comedy Central in May 2014, and possibly its free-to-air channel Prime as well.

But it wasn't until May this year that The Daily Show's return to Sky's Comedy Central was finally announced.

For New Zealand fans of The Daily Show these past 19 years, the no-show of Jon Stewart's swansong recently was just one further frustration at the hands of our TV broadcasters.