Hyperlocal news you can use on the rise 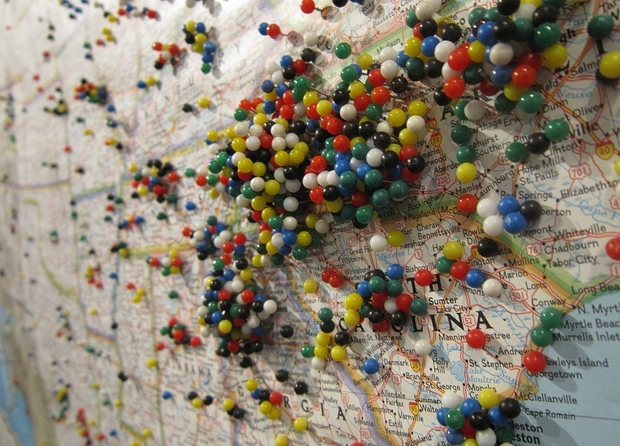 Way back in 1991, The Washington Post reported that local TV channel WJLA was spinning off a new service targeting viewers in suburban neighbourhoods in and around the US capital.

The owner Joe L. Allbritton – who put the 'JLA' in WJLA – said this was an effort to give the channel a "hyperlocal” slant. Back then that wasn’t a term in common use in the media – but it is now. These days, hyperlocal refers to community-oriented news typically not provided by mainstream media outlets.

Many pundits predicted that hyperlocal news would thrive with the rise of the internet because  local news and information can be published online for a fraction of the cost of printing a local paper. As the internet takes away more of the advertising income local newspapers, TV and radio businesses have depended upon in the past, local areas once well served by local media have become too small for them to address profitably.

Overseas, some big internet companies even got in on the act to fill the gap. In 2007, US technology executive Tim Armstrong responded to a dearth of local news in his hometown in Conneticut by setting up Patch Media, an online hub for news from independent local news websites springing up across the US.

Two years later America Online (AOL) bought the business for $US7 million, and under new owners today it hosts more than 900 news websites across the country – and is now turning a profit.

Last month, the BBC announced it would forge partnerships with community news providers in the UK for an online service called BBC Local Live stream. And just last week, a new app called Blockfeed was launched in the US, offering up locally produced news to smartphone users wherever they happen to be. It could be a powerful tool for those who don’t want all their mobile news selected by Google or Facebook from the big names in media.

New Zealand has plenty of locally-produced blogs, but few genuinely hyperlocal news operations, and there’s no national network of them. Yet when the Australia New Zealand Internet Awards are handed out in Auckland later this month, three out of five contenders for the community website category are local New Zealand news sites.

Remarkably all of them are produced by former journalists who have worked alongside each other as news journalists in the past.

One is Pip Stevenson, who runs the site Tamahere Forum in Tamahere township near Hamilton. She set up the site after a tragedy which left a mark that still lingers there today. 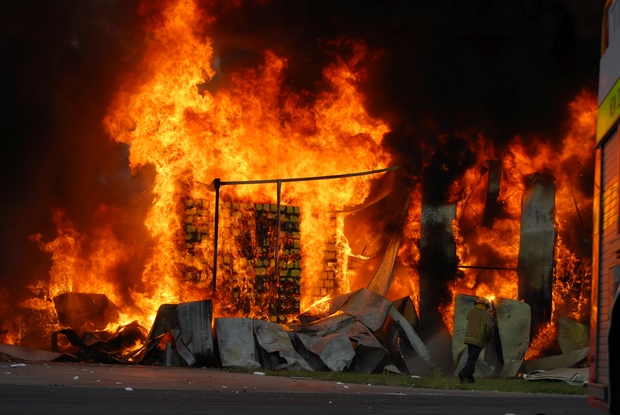 Blocks of cheese burning when an Icepak Coolstore exploded in 2008 in Tamahere. The fire continued for a week. Photo: Philippa Stevenson.

When the Icepak Coolstore exploded in April 2008, one firefighter was killed and others seriously injured, and the fire burned for several days. It could have been far worse – neighbouring houses only just escaped the worst of the blast.

Freelancer Pip Stevenson was at a family gathering when it happened and she arrived on the scene to see people resuscitating victims. 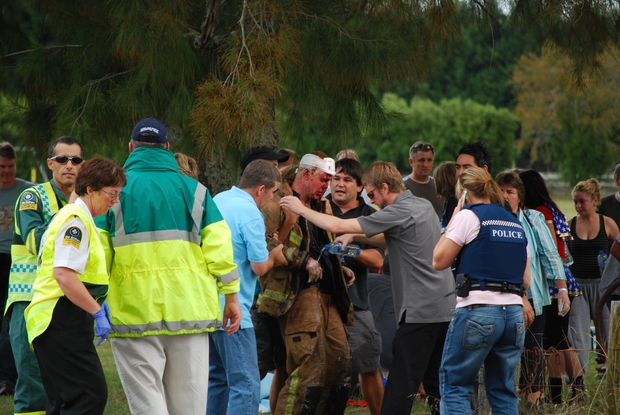 Tamahere people and emergency service people attending to a burnt fireman on the Tamahere School grounds in 2008. Photo: Tamahere Forum

She helped out with that before becoming a key eyewitness for media reports, and later she told Mediawatch what it was like to be at the centre of a story in her backyard which was also dominating the national news:

The national news media soon moved on from Tamahere, but the story of one of NZ's worst industrial accidents – pre-Pike River – was far from over. The inquiries went on for years and the recovery and rehabilitation of some of the injured is still going on today.

From time to time the main daily paper in the region, The Waikato Times, has put the spotlight on the issue. In an editorial two years after the fire, it called for greater recognition of those who saved lives that day. 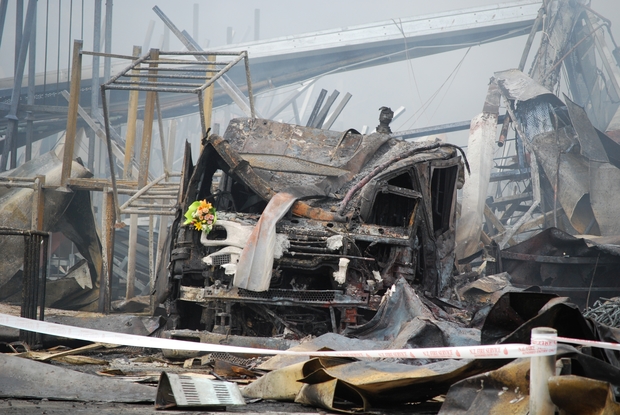 But the most detailed, persistent and moving coverage of the Tamhere tragedy's ongoing impact has come from Pip Stevenson’s Tamahere Forum. She has covered the inquiries which showed the disaster was preventable published eye-opening photos which show what happens when $25 million of cheese burns in a building for more than a week.

There's also a video of skateborders now making use of the wasteland there today – which they call the Tamahere ghetto spot. And firefighters who saved lives after the blast, but suffered themselves, have not been forgotten:

Five years after the fire, Pip Stevenson wrote this:

"I live across from the Icepak company’s site. I felt the blast, watched the horror unfold, met and wept for some of those most deeply affected and did my best to work for change, with many others, to have something good come from the awfulness".

Tamahere Forum is something good - and it also records pretty much everything else of note that happens there too.

The other sites nominated for an ANZIA award this month also cover their patch the same way – Annette Taylor's Number 8 Network north-east of Hamilton and David Armstrong's  Motueka Online. 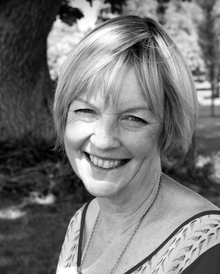 Pip Stevenson told Mediawatch there are many other experienced journalists living in places not well covered by mainstream media any more, and urges them to set up their own local news services too.

“We are disseminating the news just as radio, TV and newspapers do. Any journalist will know you have to go out and find the story. You can’t set up and expect the people in the community will produce the news themselves. You need a dedicated person to do it”.

In addition to covering the fallout from the fire over the past seven years, Tamahere Forum has made a difference on another life and death issue – a dangerous intersection with State Highway 1.

“We kept putting the issue up every week and finally the speed limit was lowered and some changed were made on the corner. There hasn’t been an accident since.  Authorities paid attention and it would be nice to think a few lives have been saved”.

“That’s the beauty of a community website. It’s a small issue for a big authority but a big issue for local people. And it can’t be ignored if you keep putting it out there”.