Newspaper singled out in review of reporting racial issues

Was a recent Human Right Commission review right to single out the Taranaki Daily News? 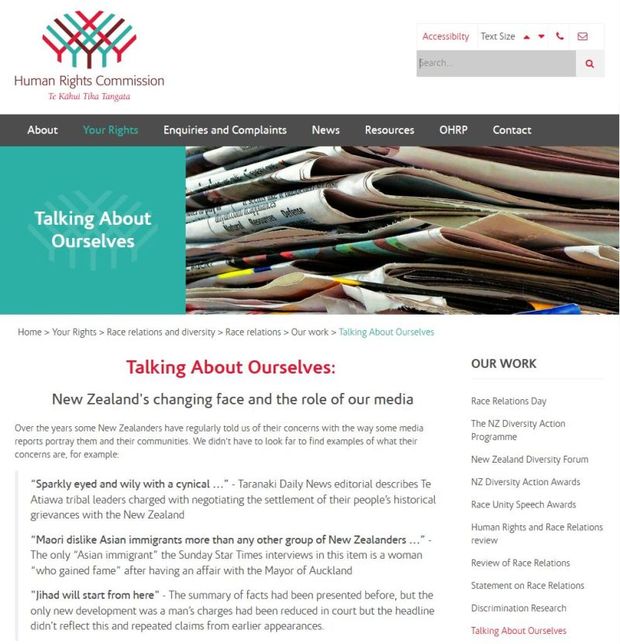 In April the Human Rights Commission released Talking About Ourselves – a “media scan” that found the media published “fewer positive stories about Maori issues” than other ethnic groups “and conversely more negative [ones]” in 2014.

The report claimed that the Taranaki Daily News had published the most stories dealing with racial issues of any publication in New Zealand (including Stuff and the NZ Herald), and with 16 percent of those 161 stories being categorised as negative it was also the publication with the most negative stories.

The recently retired editor of the Taranaki Daily News, Roy Pilott, and Christian Ammunson, a senior media adviser at the Human Rights Commission, discuss the report with Mediawatch’s Jeremy Rose.

The Human Rights Commission supplied the following links as examples of the negative stories published by the Taranaki Daily News: