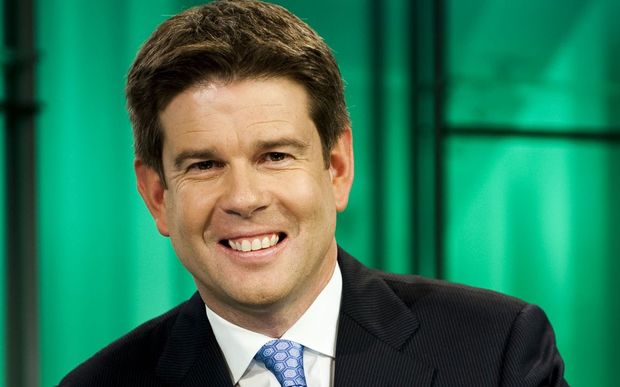 Campbell Live is to be replaced by a four-day-a-week programme presented by two people. John Campbell will not be one of the presenters and is leaving the network.

In this interview with Radio New Zealand's Mediawatch, TV3's Mark Jennings said Campbell Live had been going down in the ratings over some time.

Mr Jennings said audience research suggests that people want more stories at a shorter length, and TV3 had already been trying to get more stories into Campbell Live.

Mr Jennings said the replacement for Campbell Live would not be a "light and fluffy show. It doesn't mean to say it won't be entertaining... and some of [its] stories will be lighter.

"But we are not, in any shape or form, abandoning good, sound journalism."

He said people want a mix and a mix of personalities. "But you don't throw the baby out with the bathwater. The reaction from the public... was that they value Campbell Live for its good strong reporting and journalism, we are going to continue to do that."

Asked about reports that TV3 was offering John Campbell a contract for just one more year, Mr Jennings said that wasn't true. "I can say to you categorically that I really wanted John to do that show. he has chosen, for his own reasons, not to take up that offer."

Although the ratings had gone up since there had been publicity about the possible cancellation of the programme, that didn't change the long-term trend.

Mr Jennings said he had a free hand in reviewing the programme and the move had not been driven by TV3 board members. He said he had had no interaction with the board at all about the review.

Asked about criticism of the lack of promotion for the programme and Mr Campbell, Mr Jennings said Campbell Live was an established programme and he didn't think that publicity campaigns would make much difference to the size of its audience.