Blackball - the town that refused to die

Blackball, a tiny town on the West Coast, is experiencing something of a renaissance.

Locals call it the town that refused to die. It was founded first on the gold rush and later sustained by coal mining until the mine shut in the 1960s. 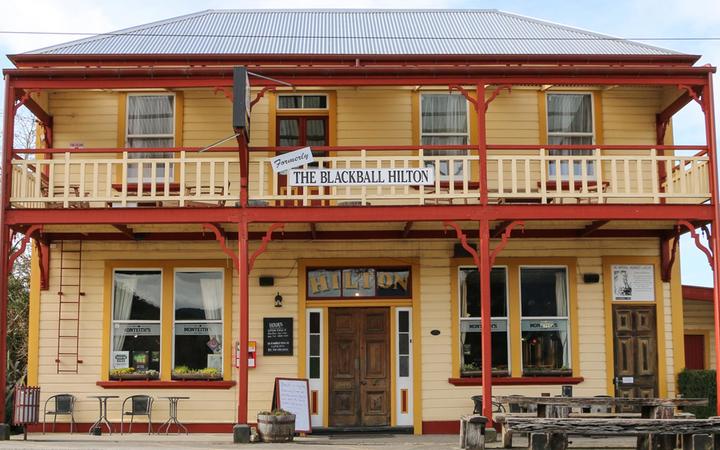 Nick Secker owns and runs the Blackball Inn, after working as chief distiller at Reefton Distillery, and says he's come back to the town of his childhood to follow his grandmother's legacy who was landlady of the pub before him.

His grandmother Jane Wells owned the Blackball Hilton from the early 1990s until 2006.

“The previous owners to her were hit with a lawsuit from the Hilton Hotel chain, they were demanding that the Blackball Hilton revoke its name as the Hilton and change it to something else otherwise they would threaten them with quite a large law suit.

“Gran thought that was too much publicity to go to waste so her and her business partner at the time slapped ‘formerly’ in front of the name and away they went,” Nick told Karyn Hay.

Blackball is now marketed as the entrance to the Paparoa Great Walk.

“The Paparoa Great Walk has really given the town a bit of a renaissance, and post-Covid people from cities such as Auckland, Wellington, Christchurch, we have seen a lot of people look for cheap property on the West Coast and certainly taking advantage of the cheaper house prices over here.

“People who can sell their house in the cities for $800,000 upwards to a $1 million can buy a house in Blackball at the time for less than $200,000, sometimes less than $100,000, and have quite a sizable amount of money to then retire or invest that into their own house or maybe a small business.”

That has been a significant driver of the town’s resurgence, he says.

There are a variety of house styles in Blackball, he says.

“My house I bought in Blackball is a 1910 miners’ cottage and so is my grandmother’s - her house was built in the late 1800s and her and my grandad Pat are taking a bit of time to restore that to its former glory.”

There are also more modern houses and a few empty sections in the town, he says.

When the coal mine closed in the 1960s the town was hit hard, he says.

“It was more profitable to burn your house down and claim the insurance rather than sell it, and that resulted in quite a few empty sections which have since been built on, but quite a lot of them remain empty.”

The town has a permanent population of 300 and despite its increasing popularity is unlikely to become too trendy, Nick says.

“I guess that will never happen in Blackball, Blackball’s pretty staunch we never let people forget about where we came from in terms of the mining history of the town.” 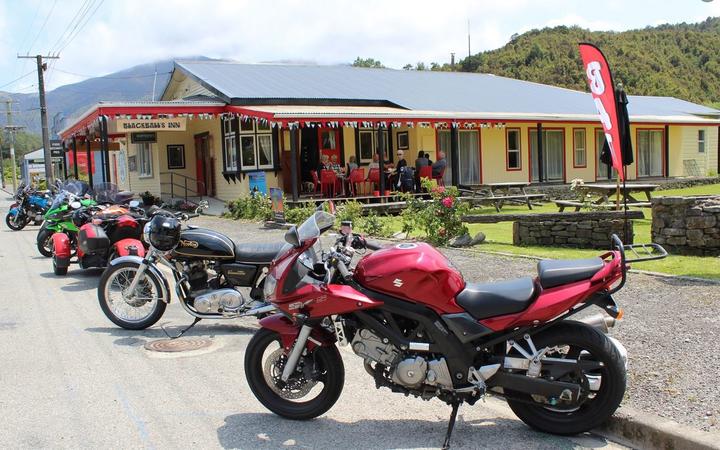