A cyber attack has shut down internal IT systems, including computers and phones, at Waikato's five public hospitals. The Resident Doctors Association says the attack is understood to involve a type of ransomware called Conti that's just been used to target Ireland's health department. The RDA has criticised the DHB for its sub-standard set up of information systems. The Waikato DHB says it could take at least a couple of days to fix the problem and the National Cyber Security Centre has confirmed it's providing support as the attack is investigated. The DHB says it didn't receive any threats before being hit by the attack, and won't respond to ransom demands, if one is made. Bruce Armstrong of cyber intelligence service Darkscope International talks to Karyn Hay. 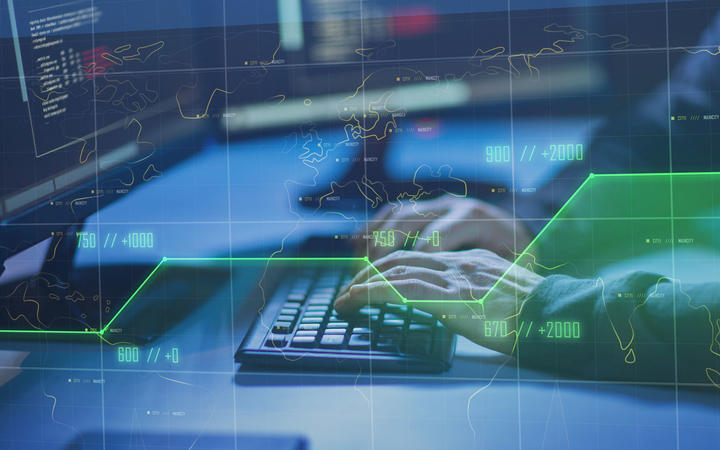