Public Service Minister Chris Hipkins has announced that public servants earning more than $60,000 will only be offered pay increases under select circumstances for the next three years. There will be no pay increases for those earning more than $100,000 or senior leaders. The move extends a measure brought in last year, set to expire next month.  The police union - the Police Association - is labeling the three year public sector wage freeze an unacceptable bombshell.   The Council of Trade Unions president,  Richard Wagstaff, join Karyn Hay to look at what the continued payfreeze will mean. 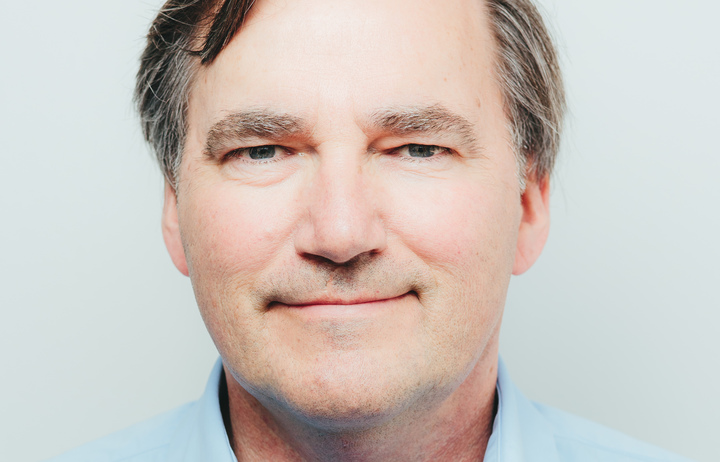