Silver Fern great Margaret Forsyth has died after a battle with cancer. First selected for the Silver Ferns in 1979, as a 17-year-old, she was the youngest Silver Fern to play at a netball World Cup. She went on to play in three World Cup tournaments and win two in 1979 and 1987. Margaret was the coach of the Waikato Bay of Plenty Magic in 2017 and 2018. Tonight Hamilton's Mayor, Paula Southgate, remembers Margaret Forsyth as a Hamilton City Councillor who served for three terms. 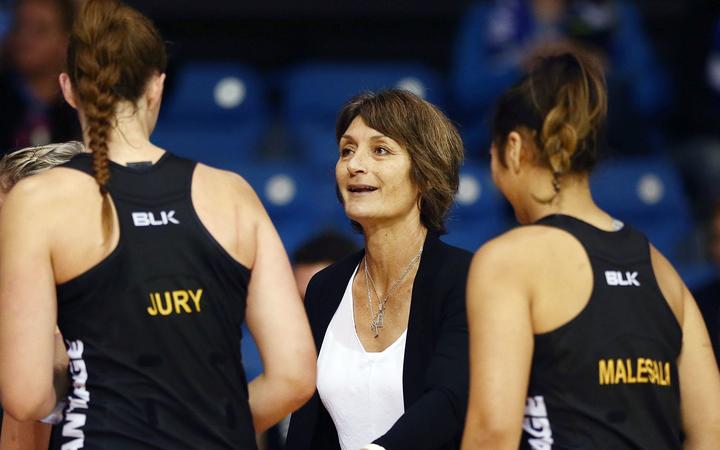