Back in time with The Plague

The name The Plague might conjure up Covid images for some, but many people will remember the art punk band playing at the Nambassa Festival in 1979 ...four of them clad only in body paint, including frontman Richard Von Sturmer who wrote the lyrics to There is No Depression In New Zealand - the Blam Bam Blam classic.

Forty-three years after they first formed, The Plague has their own headline gig at Karangahape Rd's Neck of the Woods on Thursday.  Tim Mahon was a high school student way back at the beginning... but he picked up a guitar, and became part of a band known for their provocative political statements. 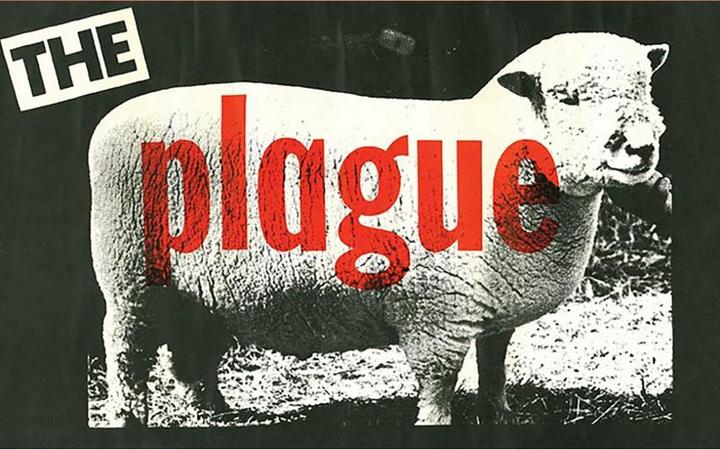