Ten of the new cases have arrived on the same flight from India while one came from the United States and the other from the Philippines via Taiwan. 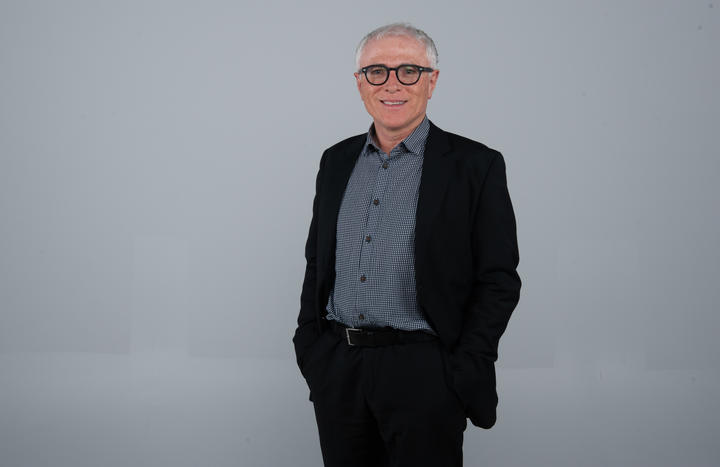 It’s about fine tuning a system that is already working well, he told Karyn Hay.

“There are two reasons for really looking at doing extra measures before people get on flights.

One is it’s simply a numbers game. That is that we’ve got this multi-barrier approach, but we know nothing is perfect, so the more we can reduce the number of infected people getting on flights to New Zealand the better.

“And so, one of the obvious things is to look at the countries that are the source of the largest number of cases and look at additional pre-departure measures.”

One approach would be a period of quarantine, including testing in the source country, he says.

“If someone is found to be positive they would have to delay their flight.

“It wouldn’t mean they couldn’t come, they might just have to wait for four weeks and be booked on a ler flight after they’ve cleared the virus.”

Another reason is the incubation period for the virus can exceed 14 days in a percentage of cases.

“We’ve always known that fourteen days is the usual maximum incubation period, it’s typically five to six days, and we’re finding now that the estimates are that it might be more than 1 percent of cases have a longer incubation period. Which has been the rough figure we’ve been working on – it might be five to 10 percent, according to one estimate.”

The benefits of having an extra week of quarantine before people get on a flight from high risk countries will help to deal with that problem, he says.

The virus is only just starting to ramp up in some countries, he says.

“We can see the epidemic is just being started in some parts of the world according to its potential. And we really have to think about the next 6 months, possibly the next year, before we have some vaccine option maybe with therapeutics to manage this pandemic, and it may take longer than that, we just don’t know.”

New Zealand has to continue to be very good at managing its borders, Dr Baker says.

“We have the data, we know where the cases are coming from.

Another level of protection overseas might not be perfect, but it will make a difference, he asks.

“The reason is every time an infected person enters New Zealand it obviously adds to the level of risk of an outbreak here.

“It only adds in a very small way, but we are talking about probability here and we have to get this probability down as close to zero as possible.”

With outbreaks very risky from a public health point of view and also extremely expensive for this country, his suggestion is not about singling out particular countries, he says.

“I think all New Zealanders should be coming back to New Zealand if they wish.

It’s about continuing that discussion about thinking of new ways to make a good system even better.”