If you've got some stuff sitting around you'd like to make money from, like a tent, a drill or a lawnmower, the new app Mutu might be your answer.

Mutu – which takes its name from the latin word for 'borrow' – will allow people to rent out or lend out their household goods at a price they choose, says the app's developer Toby Skilton. 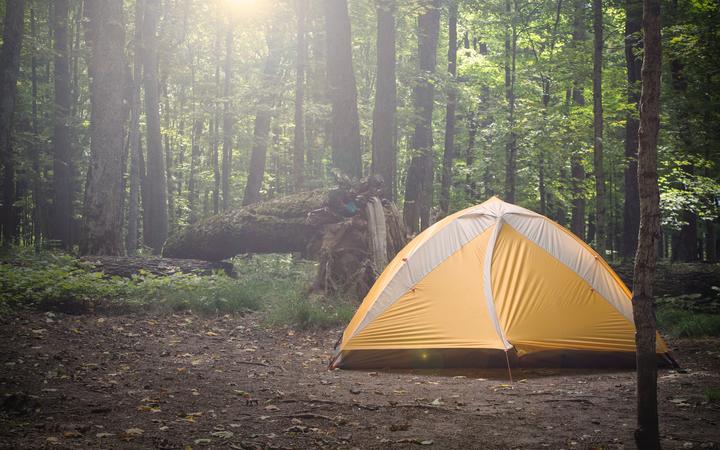 It was while travelling through Europe with his partner that Skilton had the idea for a lending app, he tells Karyn Hay.

The couple noticed people who they stayed with getting joy from their equipment getting used when it would otherwise be gathering dust.

Last November, Skilton and his team began working on Mutu and this week it launches – first in Christchurch and eventually nationwide.

The app works a bit like TradeMe with reviews and a star rating system for each transaction, Skilton says.

Mutu takes 10 percent fee + 1.5 payment fee for each exchange and provides financial coverage if a lent item is damaged, broken or stolen.

So far, 1,800 people in the Christchurch area have signed up.