Microsoft eyes up Tiktok after Trump threatens US ban

US president Donald Trump has threatened to ban the wildly popular social media app TikTok, expressing concerns about national security due to the app's Chinese origins.

In the wake of President Trump's threats, tech giant Microsoft has made moves to acquire Tiktok — which has around 800 million active users and would put it in direct competition with social media titans such as Facebook, Twitter and Reddit. 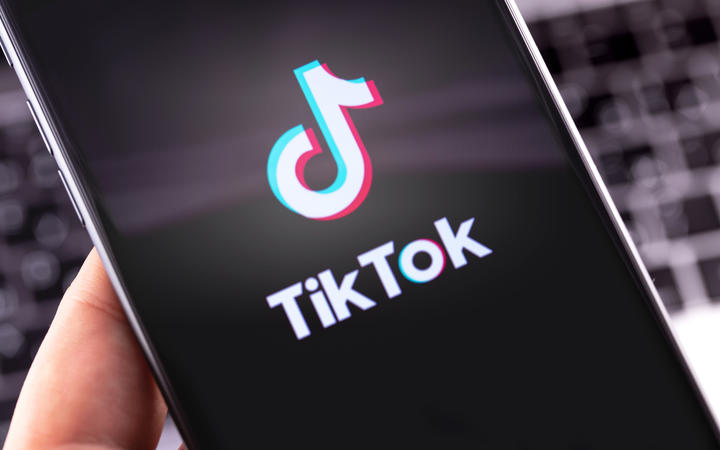