Data shows the armed response team were used with children

Data from the police about their now abandoned Armed Response Teams trial shows they were used to deal with six incidents involving 12 years old - almost all of whom were Maori - some of the children had weapons, but none of them were carrying a gun, and some were caught stealing.

Karyn speaks with Tania Sawicki Mead who is the director of JustSpeak, a youth movement calling for the transformation of criminal justice in New Zealand. 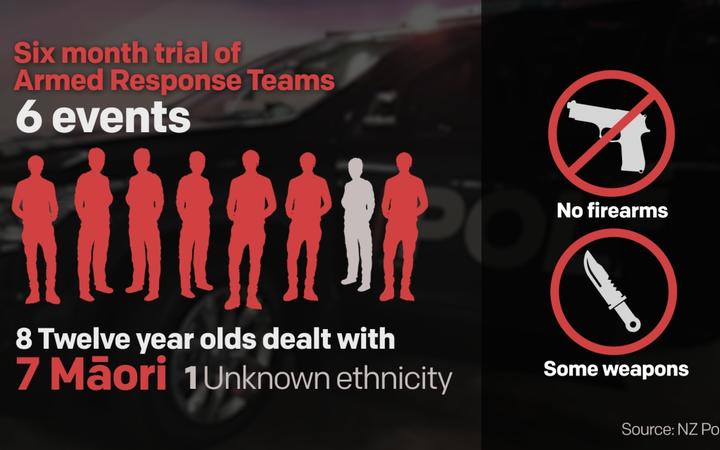