Sir John Tenniel, the illustrator who drew the beautiful pictures that helped make Lewis Carroll’s Alice in Wonderland such an iconic children's story, would have been 200 years old last week.

Senior lecturer in English at Otago University, Paul Tankard, says Carroll and Tenniel were a “match made in heaven”.

Carroll had originally intended to illustrate the Alice books himself, he was an accomplished artist in his own right, but he was impressed with Tenniel’s work in the satirical journal Punch, Tankard says. 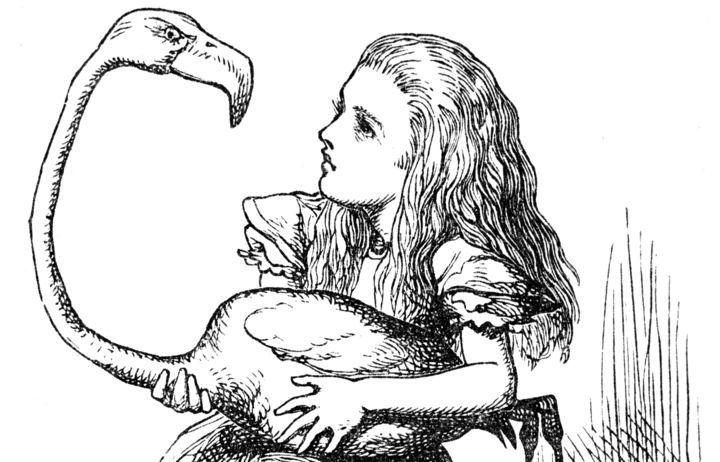 “Carroll eventually realised that even though he was a pretty accomplished artist, as a lot of educated chaps were in those days, he wasn't really up to illustrating the book in the way that he thought that it deserved.”

Tenniel was given a free hand, Tankard says. But the two of them clashed, both being perfectionists.

“They didn't have a very good working relationship. I think they're probably too similar to each other.

“Tenniel referred to Caroll as 'that conceited as old don', even though Carroll was 12 years younger than John Tenniel. So, I think he saw him as fussy and pedantic.”

Tenniel made about 100 illustrations for Alice's Adventures in Wonderland and Alice Through the Looking Glass, but after that abandoned book illustration, Tankard says.

Carroll was a shy and immature man, Tankard says, a maths don at Oxford, and his lectures - despite his formidable imagination expressed in his writing - were famously dull.

“But the life of an Oxford don in those days had quite a deal of leisure attached to it. And when he wrote the Alice stories he was in his early 30s at the time, and wrote them to entertain the three daughters of the Dean of his college, which was Christchurch College, Oxford.”

Carroll brought his logical mind to the stories, Tankard says. 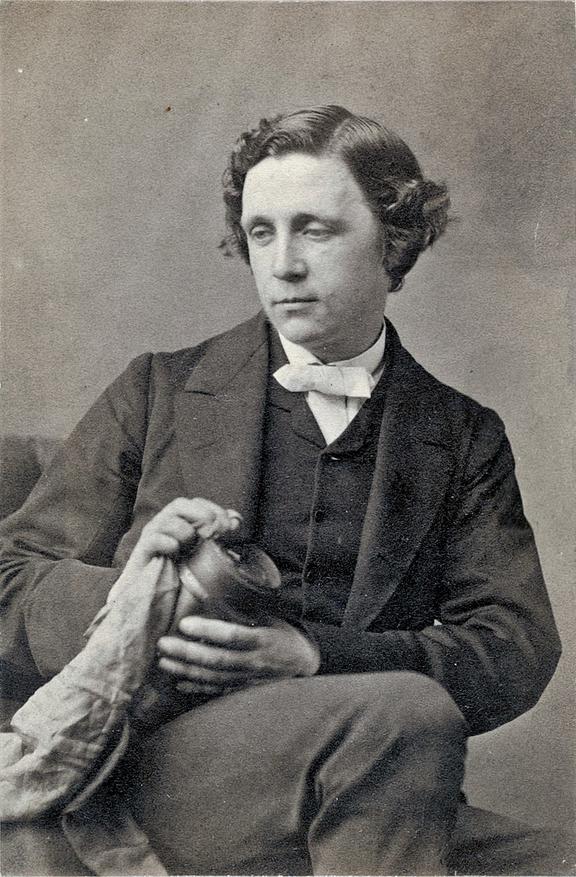 “The Alice books are full of a whole lot of logic, logical jokes and logical games ... lots of logical and philosophical quandaries and conundrums that he poses was part of the entertainment of them, you can tell that it's written by someone with a very logical mind - what it represents is a sort of completely distorted logic.”

He used the process of writing as a way of bonding with children, Tankard says.

“He wasn't somebody who had lots of friends of his own age because he was sort of shy and rather immature.

“But he got along very well with small children, and mainly through storytelling and his vivid imagination.”

This was the “Golden Age” of children's books, Tankard says.

“The collaboration between Tenniel and Lewis Carroll, really sort of inaugurated the notion that a children's book could be a beautiful object, a lovely thing to hold and to contemplate, because the illustrations were clearly very detailed and very highly wrought and invited young imaginations to look at them really closely and to enter into them.”

Tenniel’s illustrations took the Alice stories to a new level, he says.

“Part of the success of Tenniel’s illustrations is that they took Lewis Carroll's nonsense book, rather than adding another layer of nonsense to it and doing silly pictures, he did completely serious pictures.

“And I think the original readership, both children and adults, recognise the seriousness of the pictures and responded very well to it.

“The text and the illustrations work together towards the same end, so the pictures aren't just the illustrations, they actually take the story a little bit further but with the author's voice behind them.”