Arthur Allan Thomas back in court

The man at the centre of the great unsolved mystery of New Zealand's criminal history, is facing historical charges - one of rape and 4 of indecent assault relating to two women.

Eighty-one year old Arthur Allan Thomas has pleaded not guilty to the charges.

Thomas was convicted twice of murdering Jeannette and Harvey Crewe at their Waikato farm, then pardoned and paid close to a million dollars in compensation.

Journalist, author and television director, Keith Hunter gives Karyn a refresher on the case and it captured the nation. 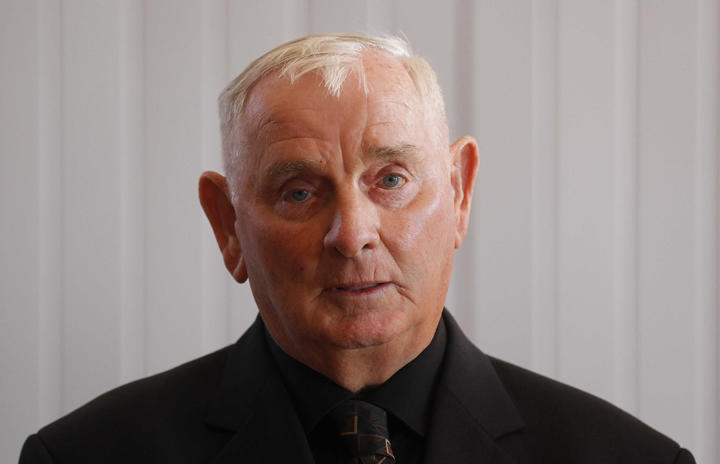