Millions of workers go on strike in France

France is bracing itself for severe disruption as millions of workers go on strike in protest at being forced to retire later, or face reduced pensions. 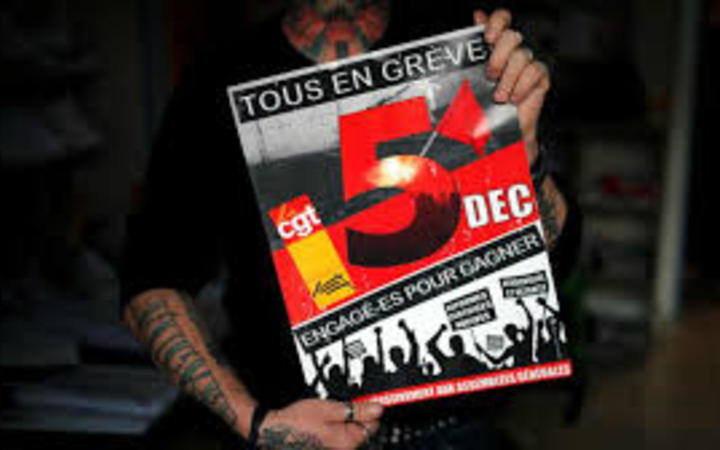