Protesters gathered outside the Otago Daily Times in Dunedin today to show their anger at a cartoon which poked fun at the measles epidemic in Samoa.

In response, the newspaper has announced it will not publish any work by cartoonist Garrick Tremain until a review of his future at the publication is complete.

Meng Foon - New Zealand's Race Relations Commissioner Meng Foon joins Karyn to speak about the cartoon, as well the Broadcasting Standards Authority's decision not to uphold a complaint against Sky Sport which it has called casual anti-semitism. 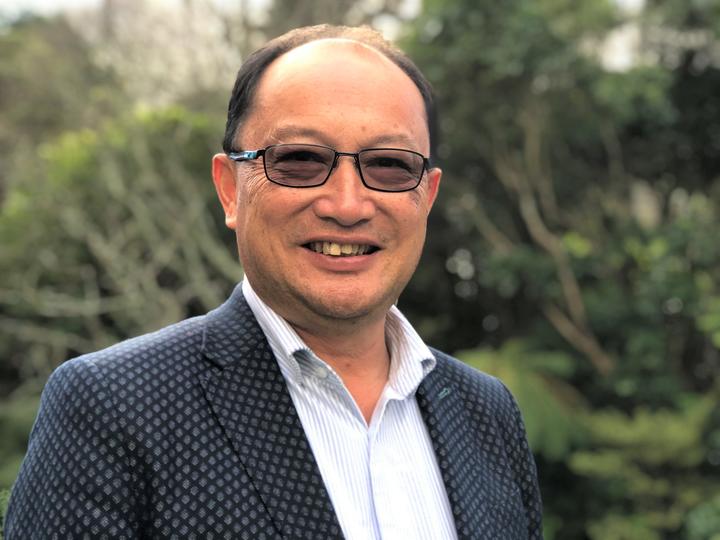