Ten years ago actor and playwright Rob Mokoraka advanced on police in Pt Chev in Auckland with a meat cleaver. The police believed he also had a gun, and Rob was subsequently shot in the chest.

Rob survived both the shooting and the depression that triggered the incident, and wrote a one man play about it called "Shot Bro: Confessions of a Depressed Bullet".

He speaks with Karyn about taking the play around communities in New Zealand to help alleviate the stigma attached to mental health, and how it's turned into an invitation to perform in Australia this week. 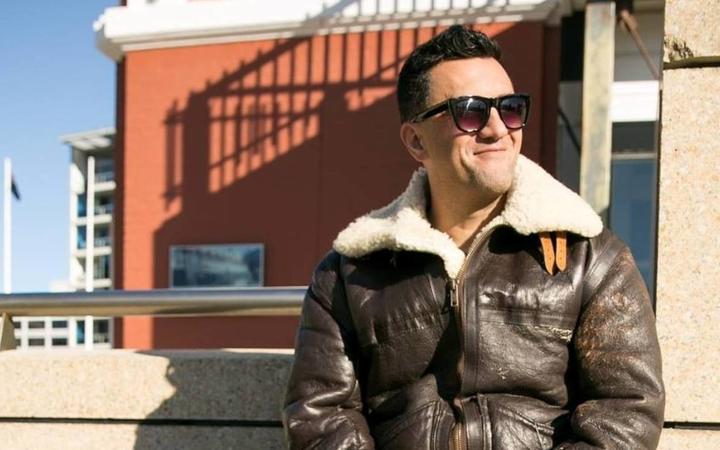