The Prime Minister has indicated a climate emergency declaration in Parliament is unlikely, despite last week's School Strike 4 Climate protests.

About 170-thousand protesters were reported at gatherings around the country, with activists in Wellington bringing an open letter signed by 11-thousand people calling on the Government to declare a climate emergency.

Freshwater ecologist Dr Mike Joy speaks with Karyn about his plea to politicians and the public to trust the people who study water quality know what they're talking about. 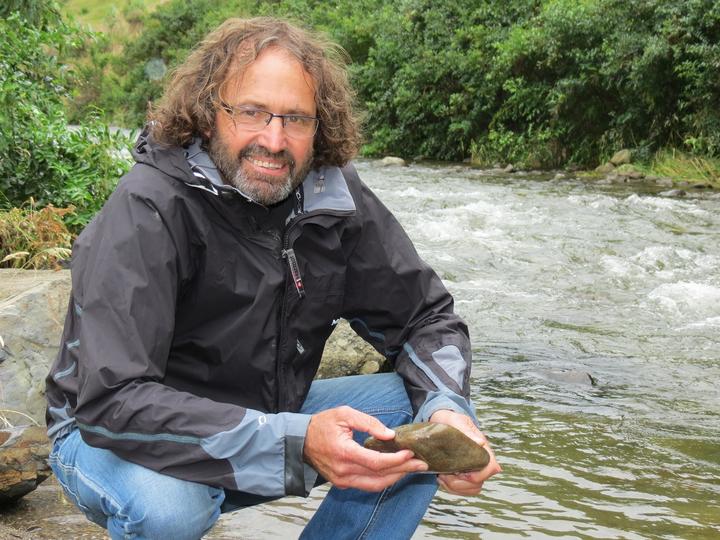